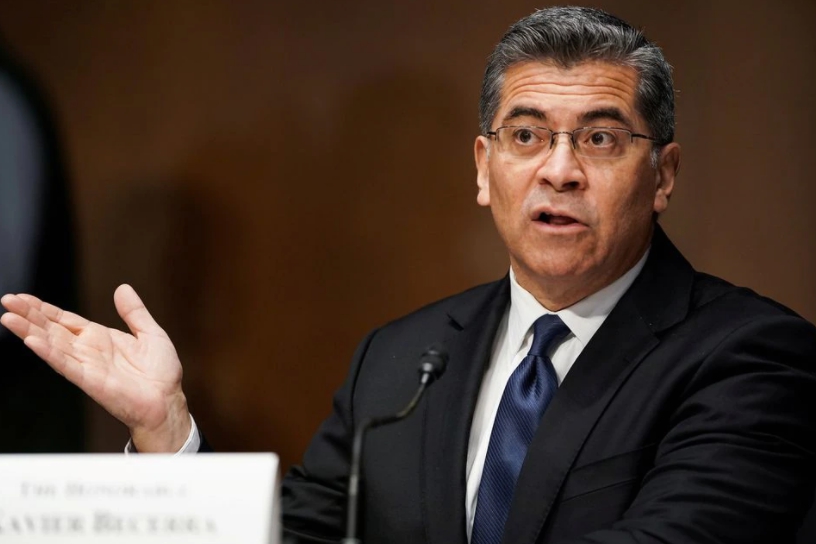 The United States called on Tuesday for international experts to be allowed to evaluate the source of the coronavirus and the “early days of the outbreak” in a second phase of an investigation into the origins of the coronavirus.

U.S. intelligence agencies are examining reports that researchers at a Chinese virology laboratory were seriously ill in 2019 a month before the first cases of COVID-19 were reported, according to U.S. government sources who cautioned on Monday that there is still no proof the disease originated at the lab. L2N2NB1G4

“Phase 2 of the COVID origins study must be launched with terms of reference that are transparent, science-based, and give international experts the independence to fully assess the source of the virus and the early days of the outbreak,” U.S. health secretary Xavier Becerra said in a video message to the annual ministerial meeting of the World Health Organization.

Becerra did not mention China directly, where the first known human cases of COVID-19 emerged in the central city of Wuhan in December 2019.

The origin of the virus is hotly contested. In a report issued in March written jointly with Chinese scientists, a WHO-led team that spent four weeks in and around Wuhan in January and February said the virus had probably been transmitted from bats to humans through another animal, and that “introduction through a laboratory incident was considered to be an extremely unlikely pathway”.

A WHO spokesman, Tarik Jasarevic, asking about a follow-up mission, told Reuters on Monday that the agency was reviewing the recommendations from the report at the technical level.

“The technical teams will prepare a proposal for the next studies that will need to be carried out, and will present that to the Director-General for his consideration,” he said, referring to WHO director-general Tedros Adhanom Ghebreyesus.

Jasarevic, noting Tedros’ remarks on March 30, said that further studies would be needed in a range of areas, including on the early detection of cases and clusters, the potential roles of animal markets, transmission via the food chain and the laboratory incident hypothesis. 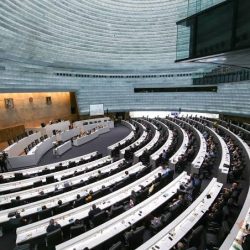 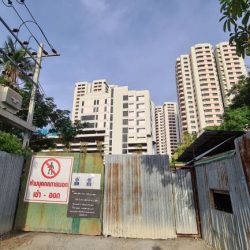