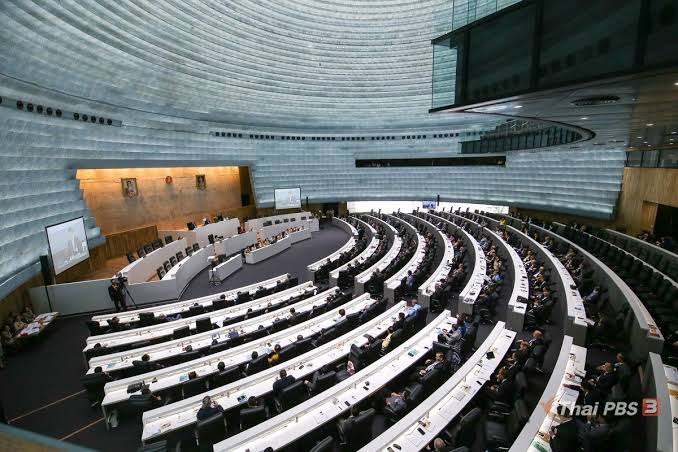 COVID-19 will top the agenda when the new session of Parliament kicks off this week, with battle focusing on executive decrees including the bill for another Bt 500 billion in borrowing to stimulate the economy.

Opposition parties are poised to grill the government over its move to add financial burden to a country already sunk deep in debt.

During the initial outbreak last year, the government issued an executive decree for loans worth Bt 1 trillion to combat the pandemic’s economic and social impacts.

This time, the opposition is calling on the government to cut the Defence Ministry’s Bt203-billion budget for next year and divert the money to agencies and projects handling the pandemic response.

The Bt3.1-trillion budget bill for fiscal year 2022 is scheduled for its first reading in Parliament on May 31-June 2. It represents a cut of about 5.6 per cent in spending from the current fiscal year.

Leading opposition party Pheu Thai said on Sunday that it would vote against the budget bill because its spending allocation is inadequate to combat the ongoing virus crisis.

It is thought that the opposition will turn the forum into a censure debate, grilling the government over its failure to tackle the pandemic and economic recovery while allocating funds to non-essential items.

The main target is expected to be the Defence Ministry, which has been allocated Bt50 billion more than the Public Health Ministry in the 2022 budget.

The opposition is calling on parties from the ruling coalition to join them and vote down the bill, thus forcing Prime Minister Prayut Chan-o-cha to either quit or dissolve the House as it cannot proceed without a legitimate budget.

The opposition also plans to launch a general debate to scrutinize the government over its alleged failure to contain the COVID-19 contagion as the third wave of infections intensifies.

Pheu Thai secretary-general Prasert Chanthararuangthong said this topic will be raised once the debate on the budget bill is completed to urge the government to heed opposition suggestions.

Key issues on the agenda

Palang Pracharath Party MPs in April submitted a draft charter amendment bill covering five points and 13 Articles to House Speaker Chuan Leekpai. However, the ruling party’s draft left out highly controversial issues such as the origin of senators and powers granted to them.

Pheu Thai plans to propose two charter amendment drafts – one seeking changes to Article 256 to pave the way for a charter drafting assembly to write a new Constitution and another to amend the charter article by article.

Pheu Thai is also targeting Article 272, which deals with the junta-appointed Senate’s power to nominate and elect a premier.

The other key topic on the agenda will be the government-sponsored bill for a national referendum to validate the charter amendment process.

The Constitutional Court in March ruled that two national referendums must be held – one to find out if the public actually wants a new charter and another to vote on the final draft.

The bill passed its first reading in December, but the second reading was adjourned in April because there were not enough MPs due to COVID-19 concerns.

The opposition and anti-establishment protesters had called on the public to pressure the government and Senate to push through the bill so a new Constitution could be written.

With a comfortable majority in Parliament, the Prayut government is likely to sail through all votes in this session, which wraps up in September. However, its legitimacy will remain in doubt, observers say.

“If infections continue rising three months after the vaccine rollout, the government will face serious scrutiny on its COVID measures and choice of vaccines,” said Yuthaporn Issarachai, a political scientist at Sukhothai Thammathirat Open University.

And a worsening virus crisis would hit the economy and the government’s chance of survival, he added. “The crucial time [for the government] will be around the third quarter of this year,” he predicted. 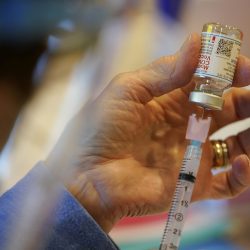 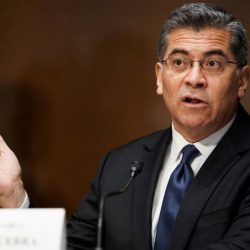