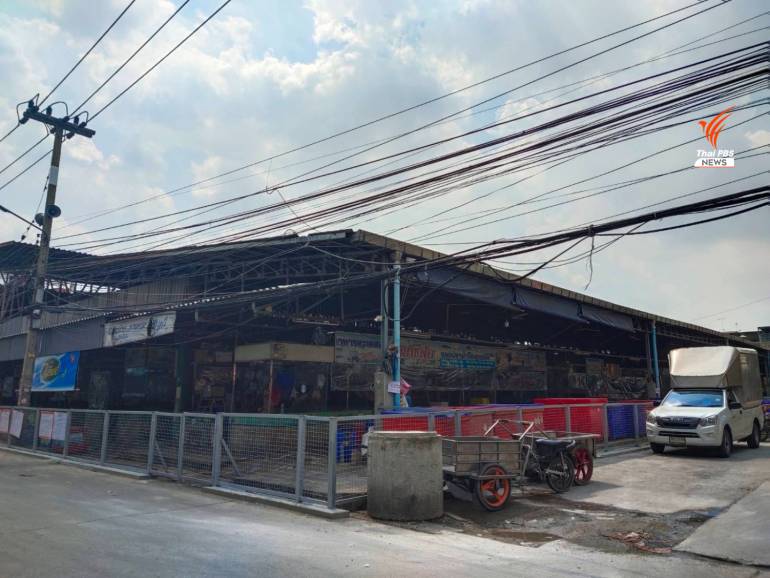 Pathum Thani Provincial Governor Chaiwat Chuenkosum issued an order on Monday locking down two markets and nine commercial buildings for nine days, from on Wednesday until February 25th, after 221 people have been found to be infected with COVID-19 since February 9th.

Under the order, the Pornpat and Suchart wet markets and nine neighbouring commercial buildings in Prachatipat sub-district of Tanya Buri will be under complete lockdown and people will not be allowed to enter or leave the areas.

All public gatherings and activities are banned.

Governor Chaiwat said that the lockdown in his province is different from that imposed in the coastal province of Samut Sakhon, adding that all those living inside the lockdown zone will be provided with food for every meal during the nine-day period.

Pol Lt-Gen Kamronwit, mayor of the Provincial Administration Organisation, and municipal officials are scheduled to visit the lockdown zone to explain to the people why there is a need for the tough measure to contain the contagion.

Four vehicles, complete with testing equipment, have been sent to the province today from the Bureau of the Royal Household to help in the screening of people. About 1,000 people have registered for tests each day and, since February 9th, a total of 2,100 people have been tested.

The governor went on to say that a 600-bed field hospital is now ready to cope with the number of asymptomatic cases, with a contingency plan to expand its capacity by another 400 beds.

Authorities have expressed concern over the structural design of the two markets, which does not provide good air circulation and may become a cause of a new round of infections if the markets are reopened without improvements being made to air circulation.

Responding to the concern, the governor has instructed officials to work out plans to improve air circulation. 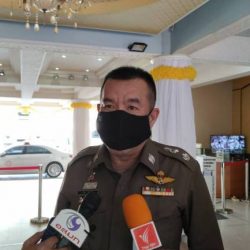 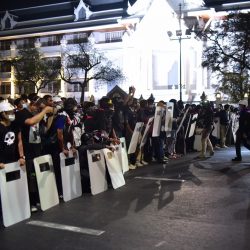