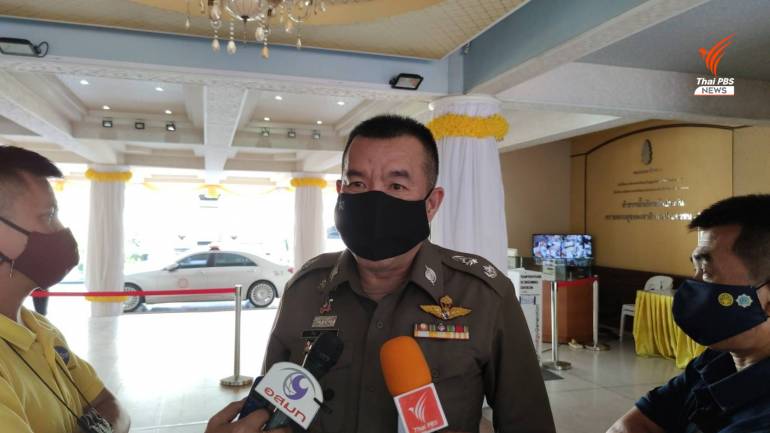 Metropolitan police deputy commissioner Maj-Gen Piya Tavichai reaffirmed on Monday that the injured man, seen in video footage lying on the road among police, was not a medical volunteer.

Responding to an allegation, which went viral on social media, that the police had attacked the unidentified medical volunteer during a protest by Ratsadon followers in front of the Supreme Court in Bangkok last Saturday night, he said police had checked the records of medical institutions and found no reference to the man, who claimed to be a medical volunteer.

He admitted that there are many people at each mass protest claiming to be journalists, state officials or medical volunteers, adding that, in order to prevent confusion or misunderstanding, these people should have an identifier, such as an arm band or an ID card.

He insisted that police are fully aware of the rules of engagement during a protest.

Commenting on another video clip, purportedly showing a policeman brandishing his service pistol, Pol Maj-Gen Piya confirmed that the man is a police officer, attached to Nang Loeng police station, but insisted that he had fired a shot into the air as a warning to one of two warring teenage groups, to prevent them from forcing their way into the Nang Loeng police station to attack a rival being held in police custody. 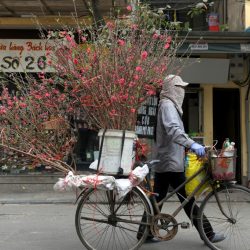 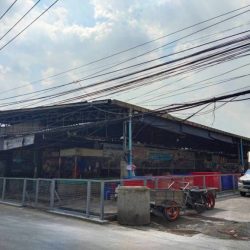