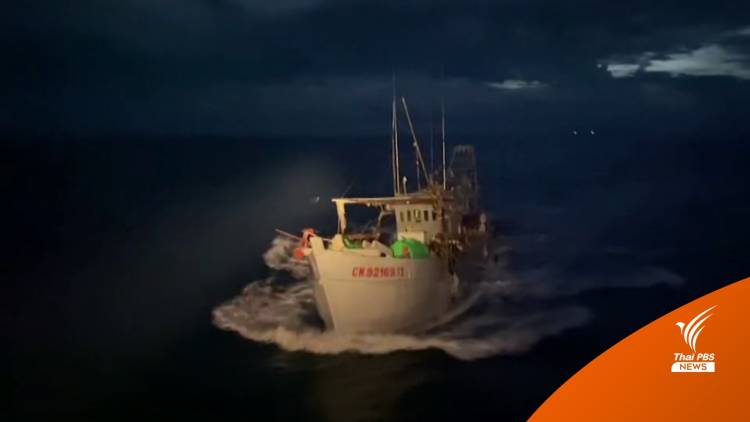 Two Vietnamese fishing boats and their five crew members were apprehended by the Thai navy on Tuesday, following an incident in the Gulf of Thailand the previous day, in which a Vietnamese fishing vessel collided with a Royal Thai Navy (RTN) patrol boat.

According to the RTN, a fleet of about 40 Vietnamese fishing vessels was reported to have intruded into Thai waters and naval patrol boat “Tor 113” had been dispatched to intercept them.

The patrol boat found four fishing boats and moved in to apprehend them, at which time one of the fishing vessels allegedly rammed into the patrol vessel, causing some damage. All four Vietnamese vessels managed to evade capture at that time.

On Tuesday, however, the Royal Thai Navy sent five vessels, including “Tor 113’ and one aircraft, to look for the Vietnamese boats, which may have been trespassing in Thai waters and fishing illegally.

One Vietnamese boat, together with five crew members, was intercepted. The Thai naval officers found several sea cucumbers on board. Another damaged Vietnamese boat was found abandoned at sea and it is believed to be the one which rammed into “Tor 113”.

Both illegal fishing vessels and the five crew members were taken to the RTN’s Second Region Command, based on Koh Samui. 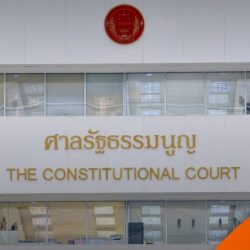 Thai Charter court rules that only heterosexual marriages are constitutional 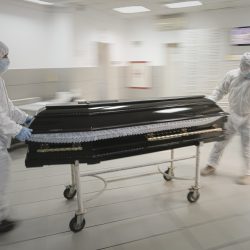 WHO: Europe is only region with increasing COVID deaths