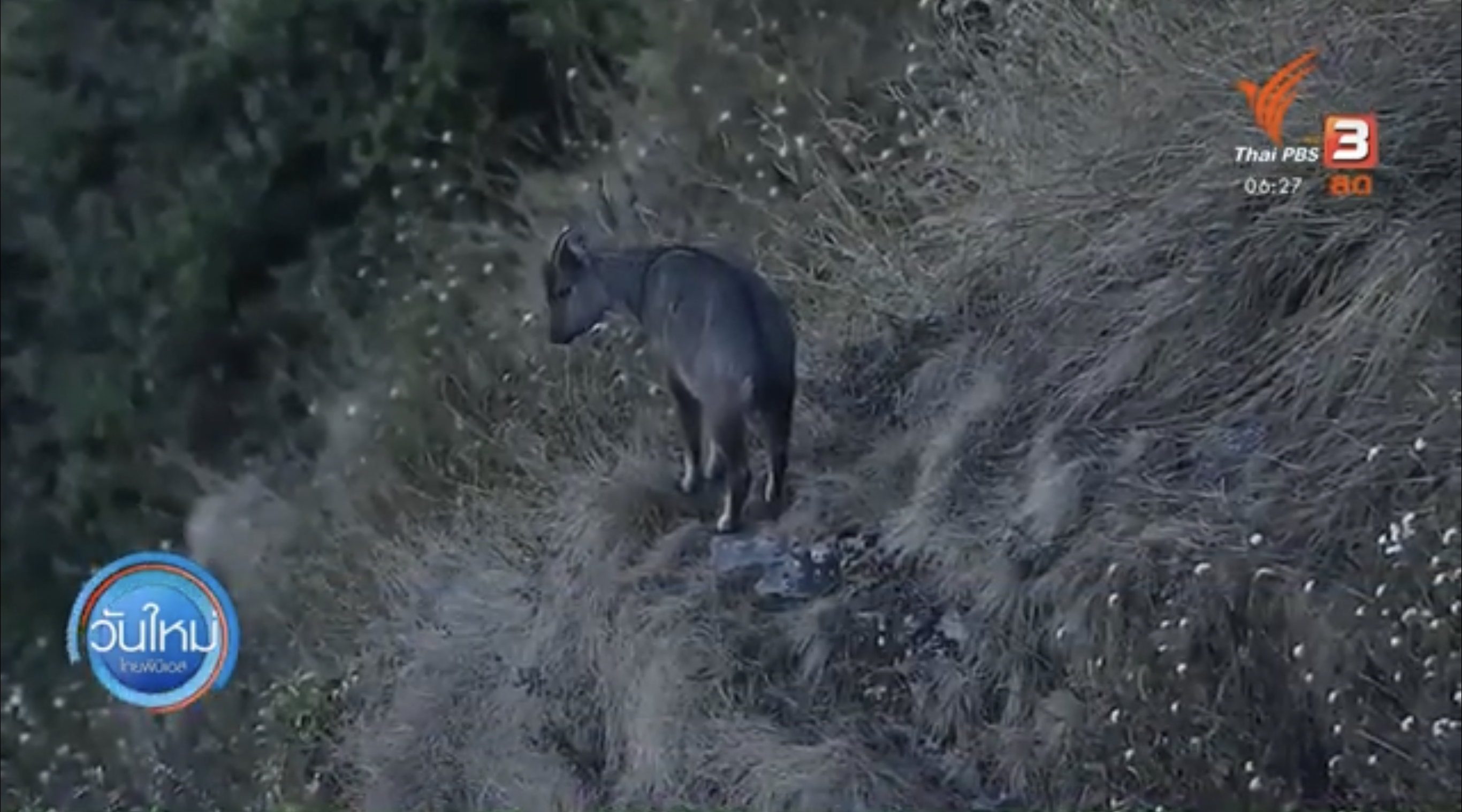 Mr. Kritsayam Kongsatri, director of national park affairs at the 16th conservation area management office, said today (Monday) that this was the first time that rangers were able to take pictures of a goral on a steep and narrow cliff, after claims of sightings of the rare animal by some villagers.

He said that park rangers also managed to take pictures of a serow, foraging along the same jungle trail.

He explained that the sightings of the two rare wildlife species, which are natural steep mountain climbers, are clear indicationsthat the closure of the Doi Inthanon national park to all tourists during May has allowed the beasts feel safe from human activity and to leave their hiding places. 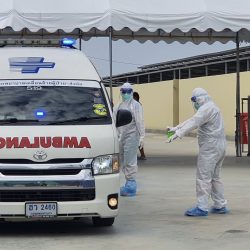 Is treatment for COVID-19 really free in Thailand? 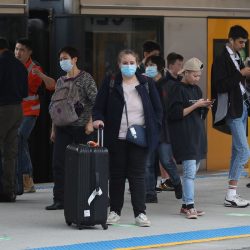