Two rangers killed and 4 others seriously injured in Pattani ambush 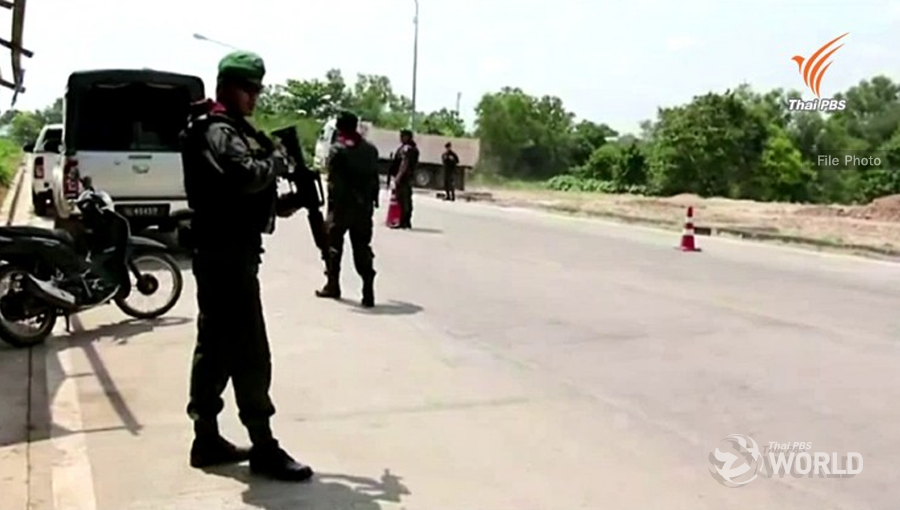 Two para-military rangers were killed and four others seriously wounded in an ambush by a group of armed men, which was followed by a gun fight in Nong Chik district in Pattani late Tuesday night, police said on Wednesday.

Nong Chik police were alerted to the incident at about 10pm Tuesday and when an investigation team rushed to the scene, a section on Ban Don Na Road in tambon Bang Khao, two dead bodies, three motorcycles and a huge number of spent shells were found.

The four injured rangers had already been rushed to a nearby hospital, police said.

Police said the six rangers were patrolling on the back of three motorcycles when a group of attackers hiding on one side of the road began spraying bullets on them as they reached a curve.

The attack prompted the rangers to return fire and the gun battle continued until the attackers backed away, police said.

A combined force of more than 100 policemen and soldiers was later deployed to pursue the attackers who were believed to be members of an insurgent group active in the province. 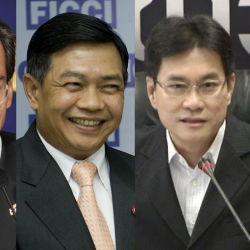