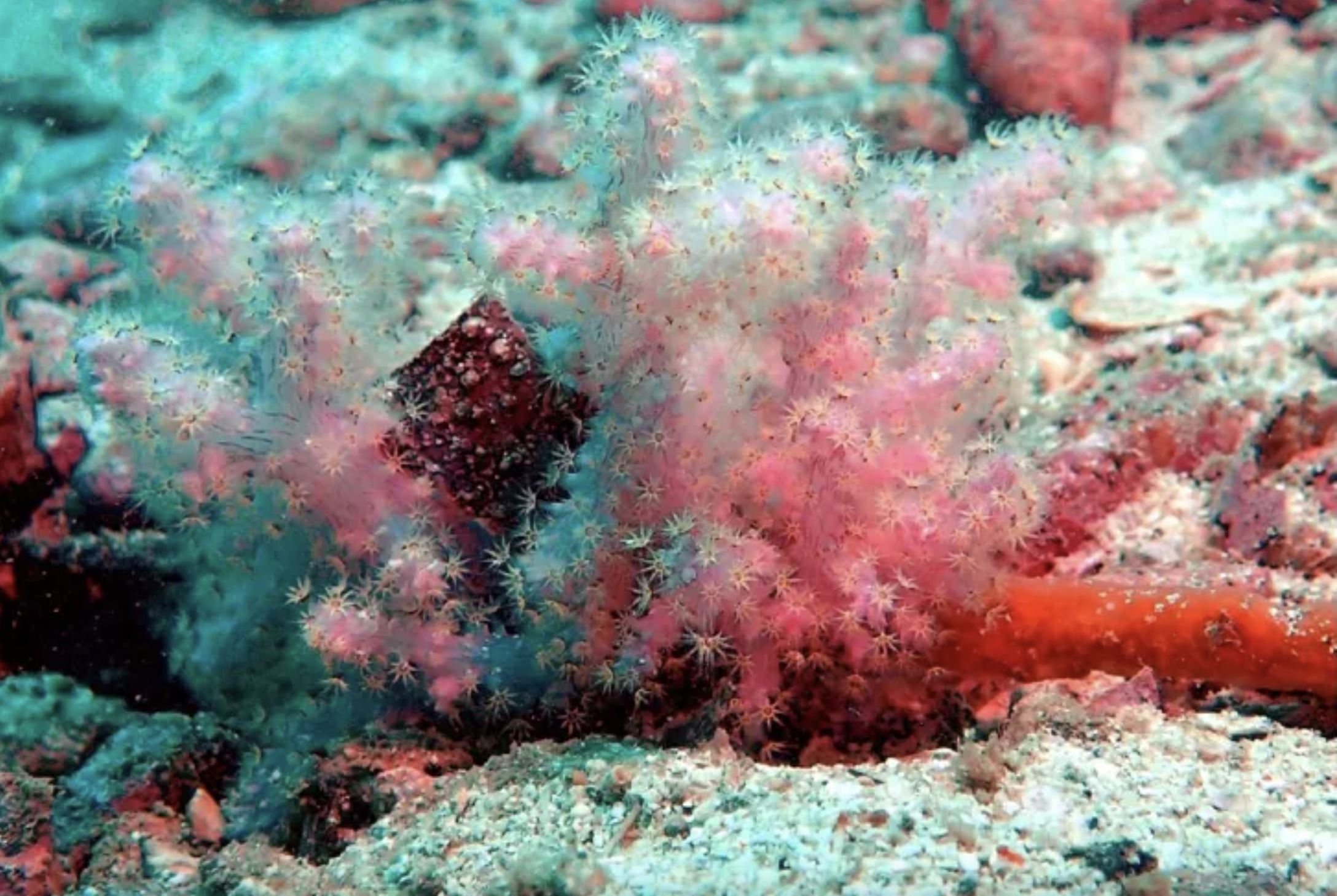 Marine researchers from Chulalongkorn University’s Faculty of Science have recently found two new soft coral species, the first of their kind, in the sea around Samae San Island, in the eastern province of Chon Buri.

Associate Professor Dr. Woranop Wiyakarn, head of the Marine Science Department of the Faculty of Science, said that the two soft corals belong to the Chironephthya family and were named Sirindhornae, after HRH Princess Maha Chakri Sirindhorn, and Cornigera.

The discovery of the two new species has been published in the international research journal, Zootaxa, this year.

Associate Professor Dr. Suchana Chavanan, a lecturer at the Marine Science Department, said that the soft corals are very rare, but they were discovered on the sea bed, between 8 and 19 metres deep, around Samae San and other islands off Pattaya.

The corals stand about 4cm high and live on the sea bed with a constant current, enabling them to trap food. 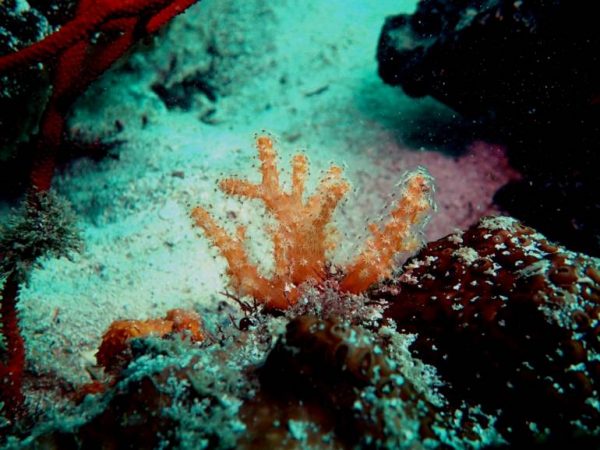 The Sirindhornae species has distinctive pink colour, like flowers, while Cornigera is yellow and orange and is shaped like a horn.

Dr. Suchana said the discovery of the two new soft coral species is a testament to the rich marine biodiversity in the Thai seas and necessitates more research for their conservation, before they are ruined by human activity. 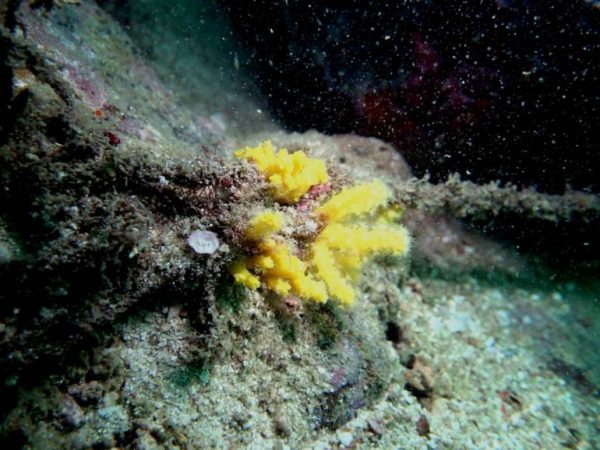 Meanwhile, the Marine and Coastal Resources Department is considering legal action against the owner of a tourist boat, which has allegedly intruded into a restricted zone, in the seas around Phi Phi Island, off the southern province of Krabi, where corals have been replanted.

The department director-general, Mr. Sophon Thongdee, said today there are eyewitnesses to the intrusion. The boat allegedly dropped anchor into the corals, which have been carefully nursed for four years.

Marine conservationist Thorn Thamrongnawat urged authorities to take legal action quickly against the perpetrator for violation of the Wildlife Conservation and Protection Act and regulations of national parks. 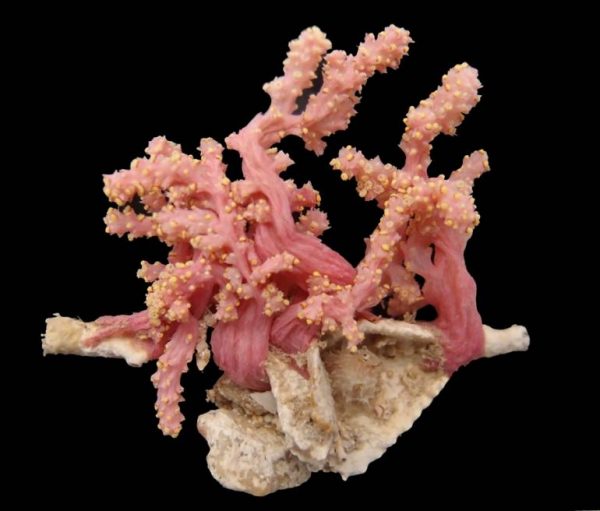 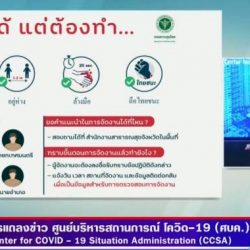 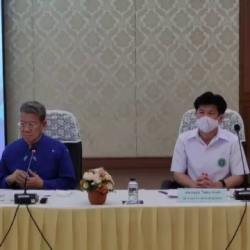 COVID-19 alert in Samut Sakhon after a seafood vendor infected