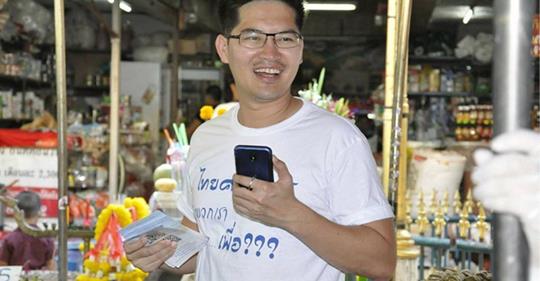 The Office of the National Anti-Corruption Commission has placed Palang Thai Rak Thai party leader Kathathep Techadetruangkul, who declared two magnetite pieces as assets worth about one billion baht, on a watch list.

Critics have contended that the MP had grossly inflated the value of the two mineral pieces which, are believed by some to possess mysterious properties.

National Anti-Corruption Commission (NACC) secretary-general Worawit Sookboon said today that his officials will check the two magnetite pieces, known in Thai as Lek Lai, as well as other overvalued Buddha amulets, to determine their true value.

He claimed that the check on the value of items belonging to Kathathep was not a precautionary measure against money laundering as speculated, but to determine the real value of the items.

In addition to the two pieces of magnetite, which Kathathep claimed are worth a combined one billion baht, he also declared as an asset a piece of meteorite worth 10 million baht.

Worawit added that Thai Civilized party leader Mongkolkit Suksintharanon had also claimed to possess several highly-priced Buddha images, worth from 30-50 million baht, and had been placed on the ONACC watch list as well.

He disclosed one cabinet minister, Deputy Agriculture Minister Mananya Thaiseth, has not yet declared her assets to the ONACC, adding that he would invite her to his office for a clarification about her late filing. 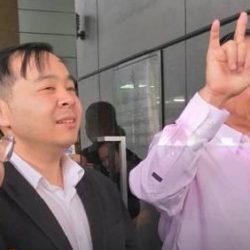