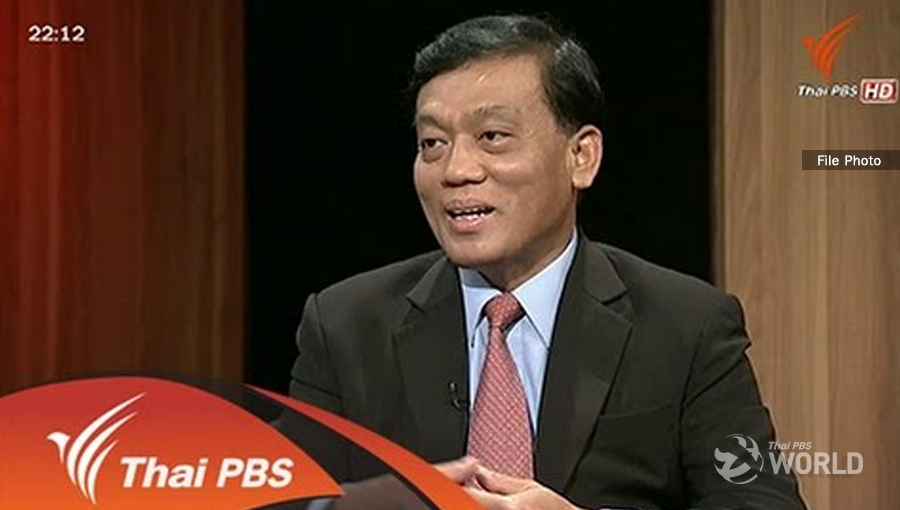 Two major money lenders who charged exorbitant interest rates on  loans they extended to their debtors and seized their assets after they defaulted are facing about 430 million baht in personal income taxes from the Revenue Department.

Pol Lt-Col Wichai Suwanprasert, director of the information technology litigation division of the Department of Special Investigation (DSI), said today that the DSI decided to resort to taxation as a punitive measure to deal with the two money lenders in the northeastern province of Chaiyaphum, Mrs Vilaiporn Thai-ngam and Mr Thanet Maleethong.

He alleged that the two money lenders lent out loans to many people in the northeastern provinces besides Chaiyaphum province and demanded exorbitant interest rates from the debtors many of whom were forced to put up their land title deeds as collateral for the loans and to agree to surrender their ownership of the title deeds to them if they default debt repayments.

He said that the two money lenders managed to seize land title deeds from their defaulted debtors, causing hardships to many of them.

The two were summoned to meet DSI’s tax officials to acknowledge charges of tax evasion after investors found out that they had not paid personal income taxes since 2007.

However, he noted that the final figures of the back taxes would be calculated by officials of the Revenue Department.

He went on saying that taxation would be used as a main tool to deal with other major loan sharks – five in Kalasin and two in Phetchabun. 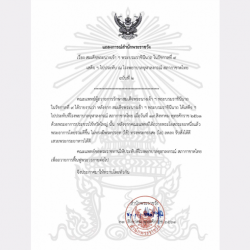