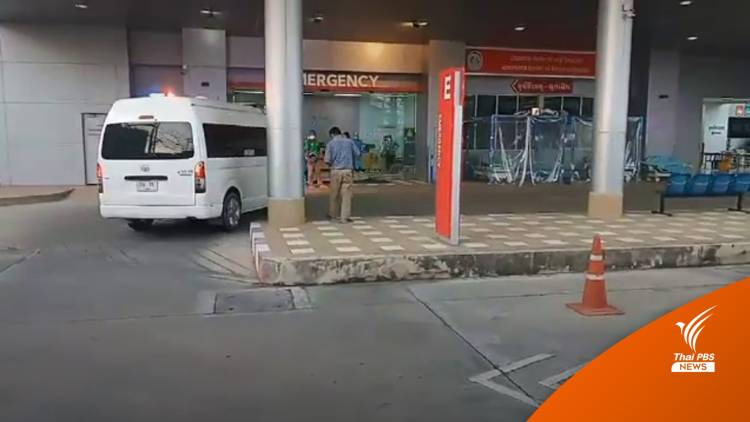 Two workers were killed and three others sustained serious burns when a chemical storage tank exploded at a factory in Thailand’s eastern province of Rayong on Tuesday afternoon.

The Map Ta Phut Tank Terminal Company said in a statement today (Wednesday) that the explosion occurred at about 3pm yesterday, as workers from Qualitech Engineering and Construction Company were repairing tanks in the factory compound, which are normally used to contain naphtha, a flammable liquid hydrocarbon mixture.

Five workers went into an empty 90,000-cubic meter tank to remove chemical residue when, for an as yet unknown reason, sparks ignited, quickly followed by flames and then an explosion.

The company said that the fire was quickly brought under control and no damage was caused to nearby factories or communities. Officials have since checked the air quality in the area and found it to be safe.

All five workers sustained serious burns, with two of them dying on the way to the Rayong Hospital. The survivors were immediately admitted for medical treatment.

The company offered its condolences to the relatives of the two who were killed and promised to take care of the medical expenses of the three who were injured and the families of the two fatalities. 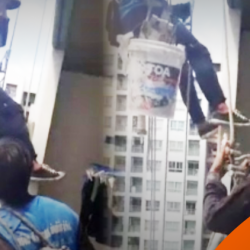