Two people were killed and three others injured during a shootout in a Chanthaburi courtroom this morning (Tuesday).

The dead were identified as Mr. Bancha Parameekanaporn, a 61-year old lawyer and Mr. Vijai Sookrom, 51. The alleged gunman, a retired police officer identified as Pol Maj-Gen Thanin Chantharatip, was among the injured.

The shooting took place in courtroom 288 at about 9am during the trial of a perjury case, which stemmed from a decade-long land dispute between two rival parties, both of whom were present in court.

Police said that the suspect opened fire at the others before he was shot by a court policeman.

The injured were rushed to Pokklao Hospital and two of them were later pronounced dead. 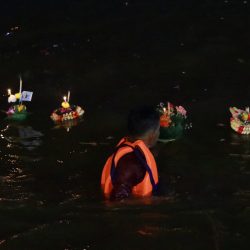 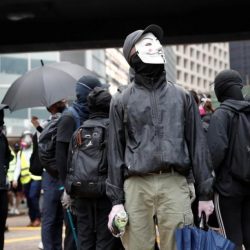