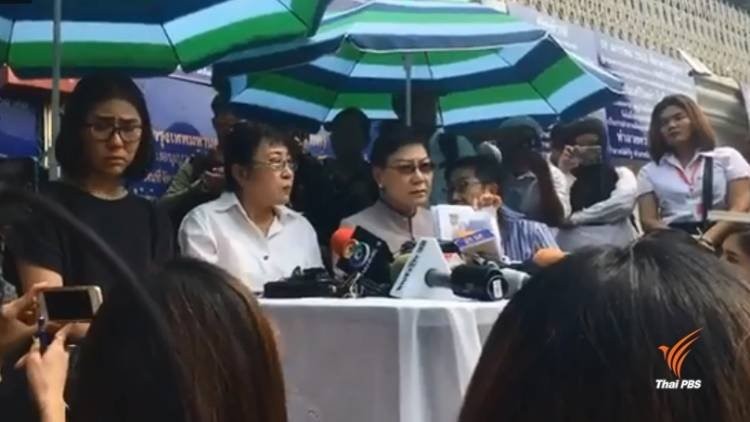 Two female car vandals, who made headlines last year for using an axe and spade to vandalize a pickup truck which parked in front of their house, were today given three-month prison terms, suspended for two years, by the Phra Khanong provincial court.

The court found the two women, Ms. Maneerat Saengpattharachote and Ms. Rattanachat Saengyoktrakarn, guilty of causing damage to other people’s property and also fined them 18,000 baht each.

The sentence was, however, commuted to two months and the fine was lowered to 12,000 baht each due to their useful testimonies.

The court acknowledged that the two women committed the offence out of frustration and stress and suspended the prison term.

The incident took place on February 18th last year in Seri Villa housing estate in the Prawet district of Bangkok. The two women smashed up the pickup truck because it was preventing them from leaving their house to take a sick man to hospital.

In November last year, the pickup truck owner, Ms. Rochaneekorn Lertwassana, was fined 5,000 baht and sentenced to 15 days imprisonment, which was suspended for one year, after she was found guilty of causing inconvenience to other people.

The two car vandals also won a court case against the Bangkok Metropolitan Administration and the Prawet district office when the Administrative Court ordered the demolition of five markets, which were illegally built in their area, causing traffic jams in their once peaceful community and shoppers often parked their cars, blocking their house gates. 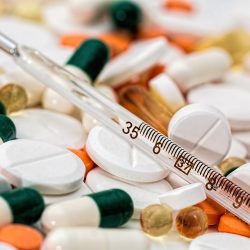 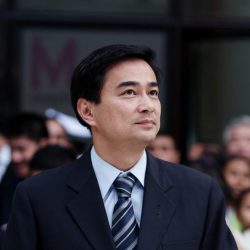