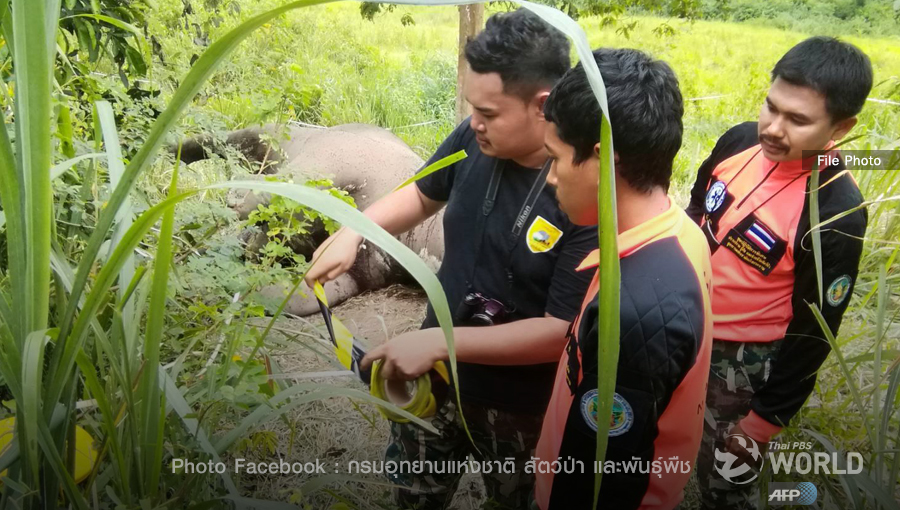 A wild elephant and its baby were found dead near a reservoir in Kaeng Krachan national park in Phetchaburi province.

A team of park officials and a veterinarian from the Department of National Parks, Wildlife and Plant Conservation led by Mana Permpoon, chief of Kaeng Krachan national park, was rushed to the scene in Ban Pa Daeng where the two elephants were found dead.

The two elephants were believed to have died 2-3 days ago before they were found and there were traces that they were eaten by some animals.

Officials suspected that the adult elephant might have died from miscarriage. Some tissues of the dead elephant were cut to be brought back to a lab for a closer examination to determine the actual cause of its death. 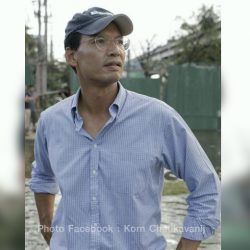 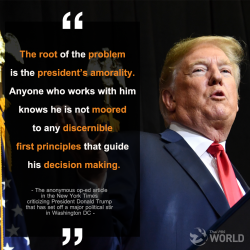