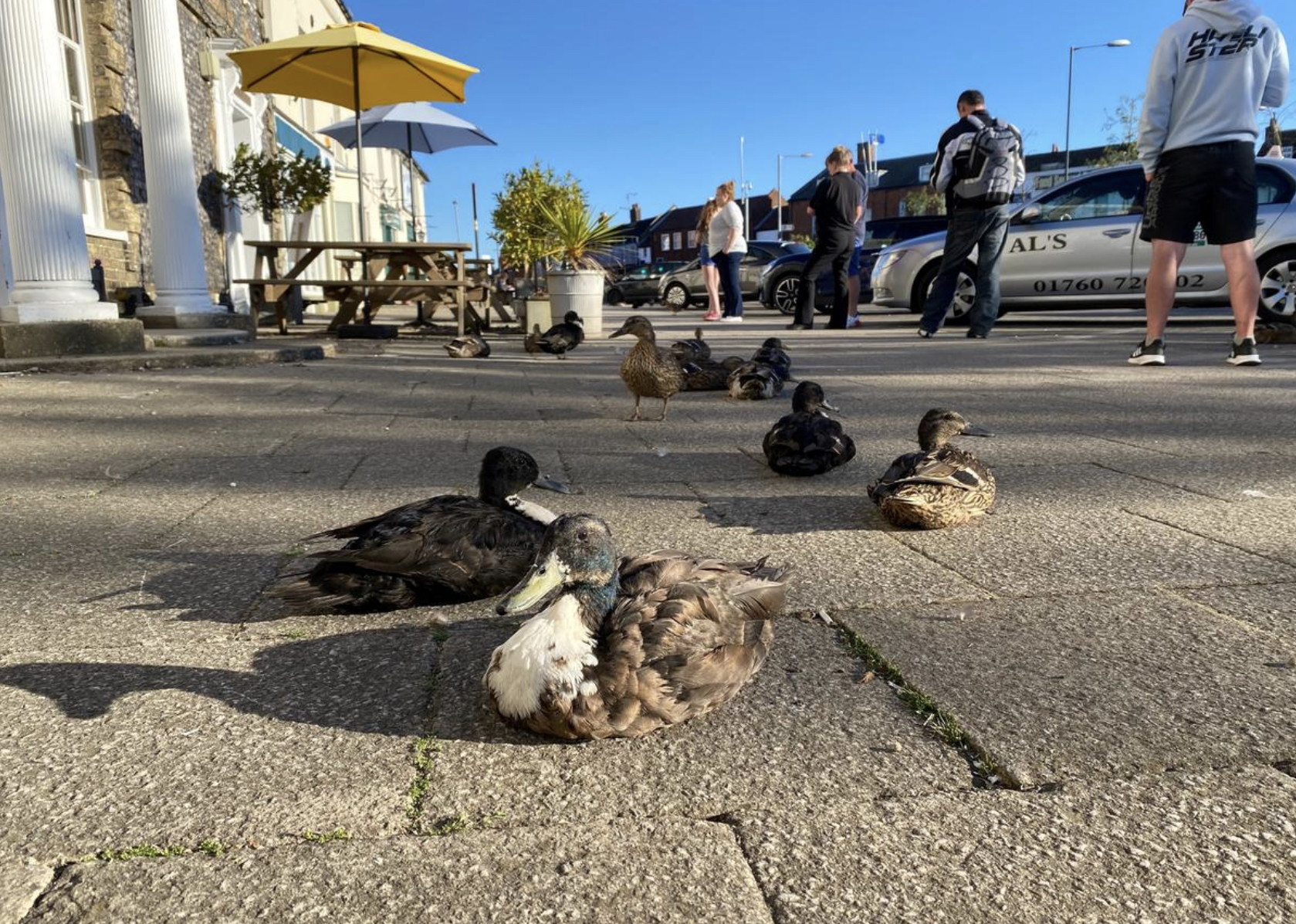 Ducks sit near a queue of people maintaining social distancing as they wait to pick up fish and chips, following the outbreak of the coronavirus disease (COVID-19), in Swaffham, Norfolk, Britain, May 29, 2020. REUTERS/Alexander Smith

LONDON (Reuters) – Two scientific advisers to the British government have warned that COVID-19 is still spreading too fast in the country to lift the lockdown, with one describing it as a political decision.

England’s lockdown will ease slightly on Monday, with groups of up to six people allowed to meet outside and primary schools re-opening to certain year groups.

The government has said it hopes that a “test and trace” regime, where contacts of known cases are asked to self-isolate, will contain the virus and help the country start to reopen.

But Jeremy Farrar, the director of the Wellcome Trust and a member of Britain’s Scientific Advisory Group for Emergencies (SAGE), said he agreed with his colleague John Edmunds that “COVID-19 is spreading too fast to lift lockdown in England.”

“TTI (test, trace, isolate) has to be in place, fully working, capable dealing any surge immediately, locally responsive, rapid results & infection rates have to be lower. And trusted,” he said on Twitter.

John Edmunds, from the London School of Hygiene & Tropical Medicine and a member of SAGE, said on Friday that “we are taking some risk here” with an “untested” test and trace system, describing it as a political decision.

“The government here in Westminster clearly made a decision that this is the sort of level of incidence that they’re willing to tolerate, the level of incidence here in the UK is significantly higher than similar countries around Europe,” he told the BBC.

“But we’ve obviously decided that we can tolerate that level of incidence, or the government has.”

More than 48,000 people have died with COVID-19 in the United Kingdom, making it one of the worst hit countries in the world. According to a survey by the Office of National Statistics, there are an estimated 54,000 new COVID-19 infections per week in England. 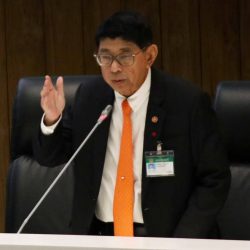