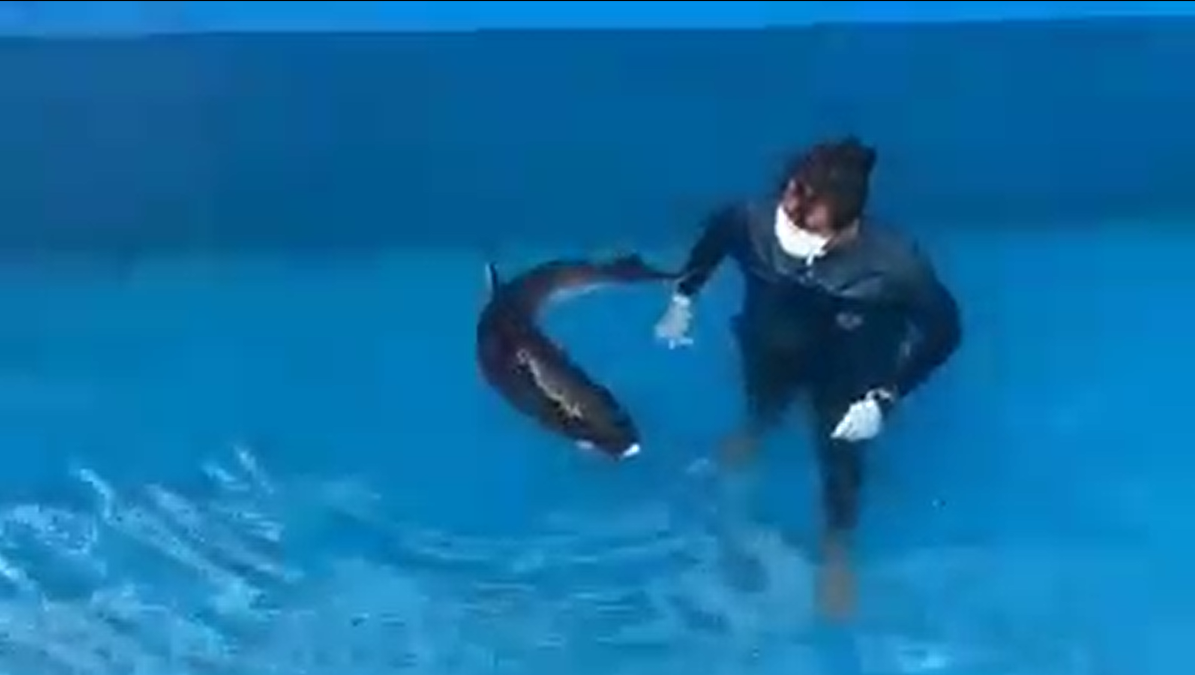 Two dwarf sperm whales have been rescued after they were found stranded on a beach in Thailand’s southern coastal province of Phang-nga on Sunday.

Marine protection volunteers found the two whales on the beach in Ban Nai Rai with multiple wounds on their bodies. They quickly alerted the marine and coastal resources research centre of the Third Fleet.

Veterinarians from the centre rushed to the scene to provide first aid to the two mammals. One whale weighs 150kgs and is about 2.4 metres long and the other weighs 15kgs and is about one metre long. They were both rushed to a marine animal hospital in neighboring Phuket province.

An official from the Department of Marine and Coastal Resources said the quick response by all parties concerned, namely the volunteers, naval officers of the Third Fleet, fisheries officials and officials from the Khao Lampee-Hat Thai Muang national park, saved the whales’ lives. 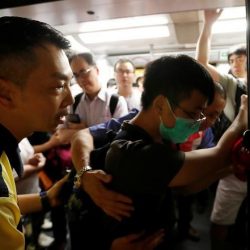 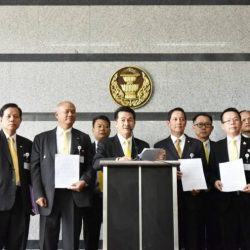