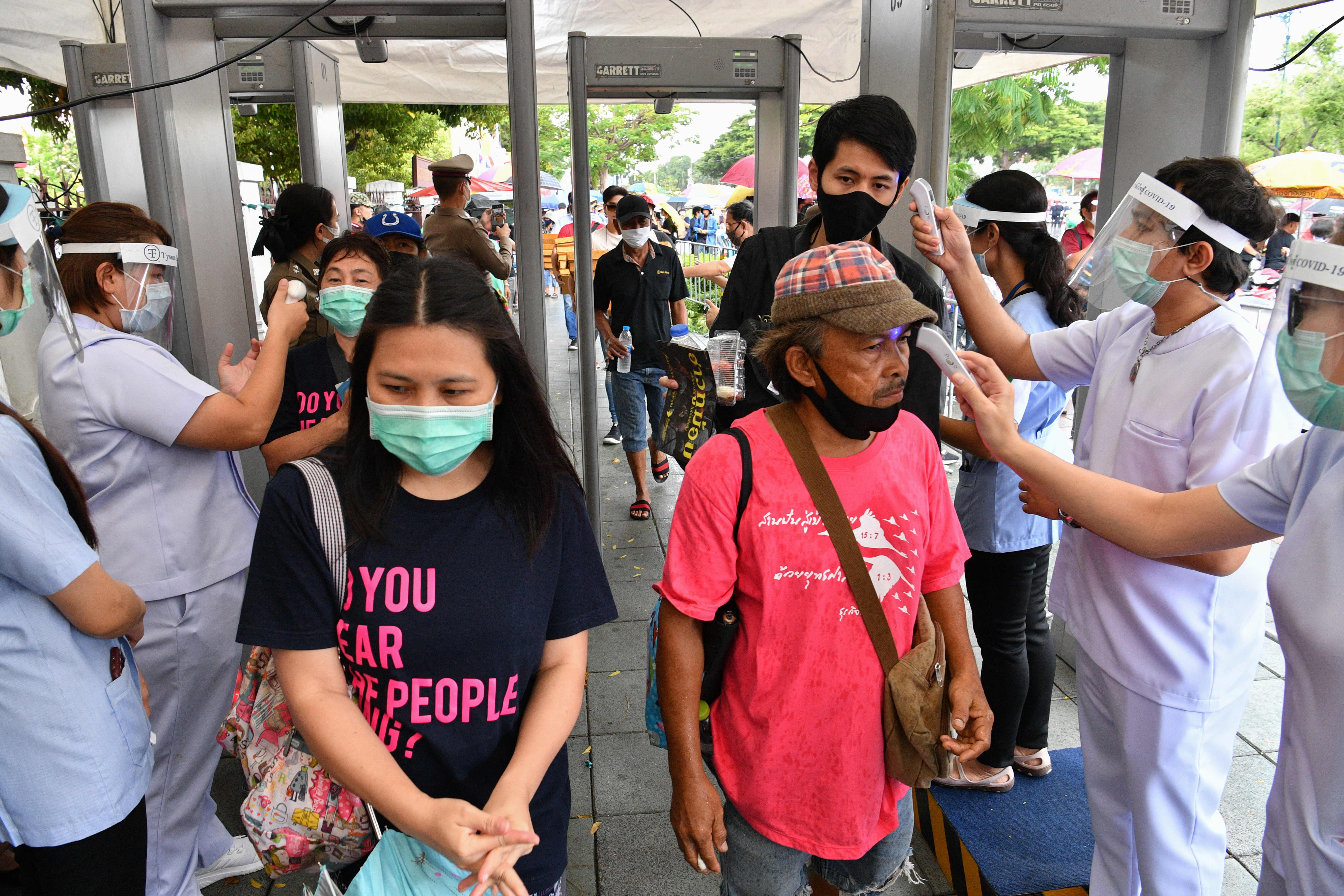 The four foreigners are Japanese, French, Omani and Russian.

Cumulative infections in Thailand, to date, are 3,998, including 2,454 locally-transmitted cases and 1,544 imported cases.  Three new recoveries were recorded today, bringing the total to 3,803. 135 others are still being treated in hospitals and death toll remains 60.

The world’s top five countries, in term of total infections are:

Thailand is ranked at 151st. 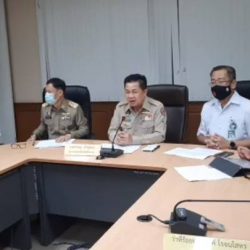