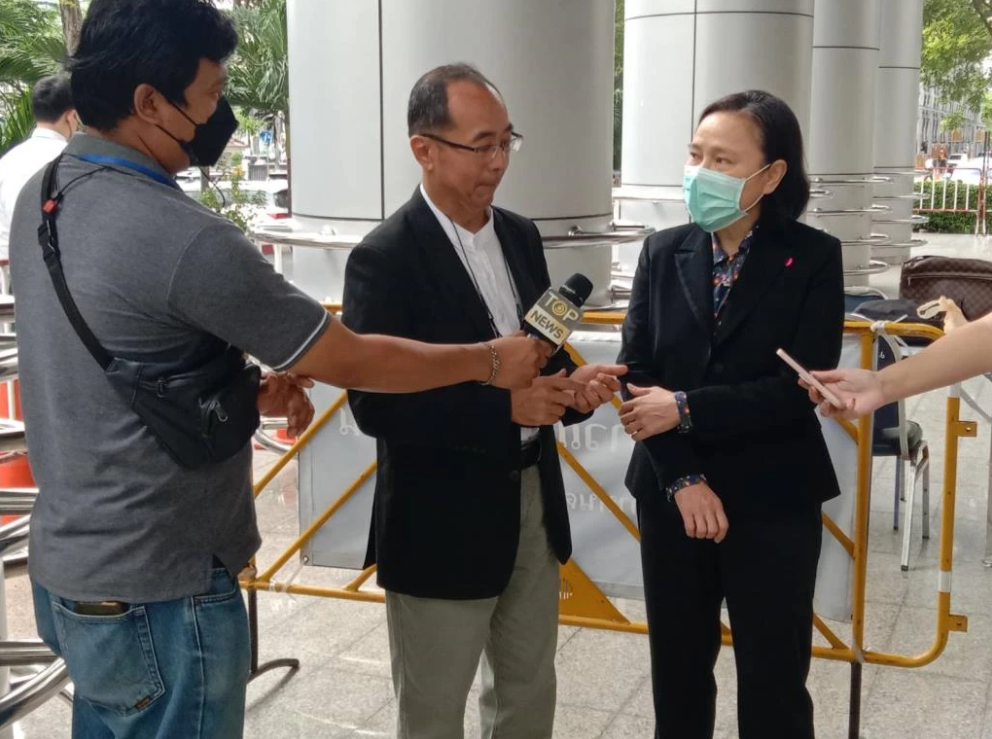 Thai TV news anchor Anchalee Paireerak and three former leaders of the now defunct People’s Alliance for Democracy (PAD), better known as the “Yellow Shirt”, protest group are facing a year in prison, without suspension, after the Appeals Court today (Tuesday) upheld a lower court’s verdict, over their roles in violent 2008 protests.

The Appeals Court found five defendants guilty of criminal association and inciting unrest, among other charges, for their leading roles in the violent seizure of the National Broadcasting Service of Thailand (NBT), a state-run TV station, on August 25th and 26th, 2008, during prolonged protests against the then government of Prime Minister Samak Sundaravej.

Armed with guns, swords, knives, axes and metal rods, the protesters stormed the NBT office on August 26th. Several employees were held at knifepoint and ordered to cease the broadcasting of news.

The protests culminated in a three-month seizure of Samak’s office and a weeklong siege of Bangkok’s Suvarnabhumi and Don Mueang airports.

Samak eventually resigned after the Constitutional Court ruled that he had breached the Constitution by hosting TV cookery shows whilst holding public office. He died just over a year later.

The court has, however, granted bail to the four defendants at 200,000 baht each.

In 2019, six PAD leaders, namely former deputy prime minister and Bangkok governor Chamlong Srimuang, Sondhi, Pibhop Dhongchai, Somsak Kosaisook, Suriyasai Katasila and the late Somkiat were each sentenced to eight months in prison by the Supreme Court over the seizure of Government House in 2008. All served their time and were released from prison. 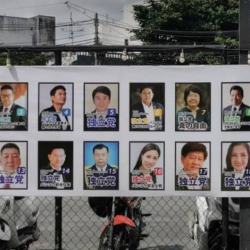 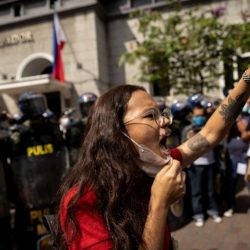 Protests break out as Philippines election returns a Marcos to presidency