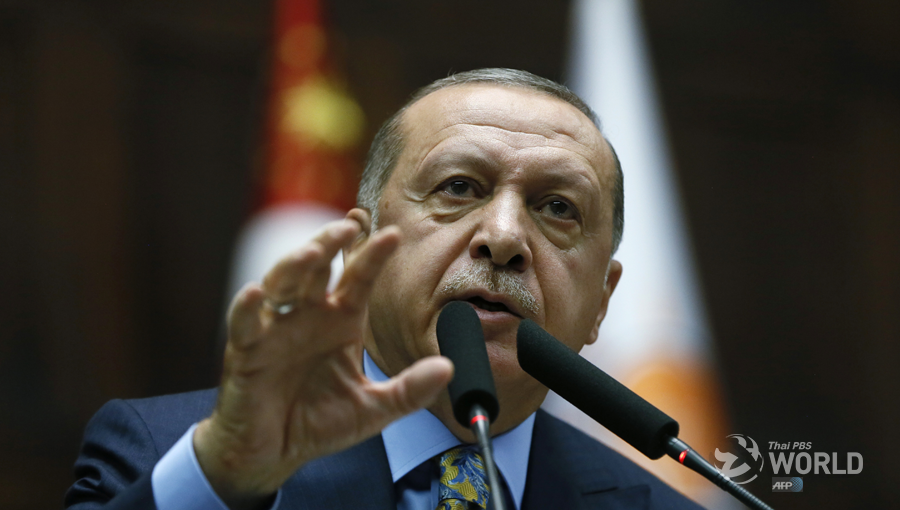 ANKARA (Reuters) – Turkish President Tayyip Erdogan said on Tuesday that there were strong signs that the killing of prominent Saudi journalist Jamal Khashoggi was planned and that he was killed in a “savage way”.

Erdogan, who was speaking to members of his AK Party in parliament, also said he told Saudi King Salman that the Saudi consul in Istanbul was incompetent and that he was relieved of his duty and returned to his country.

Erdogan added that the 18 people arrested in Saudi Arabia in relation to the killing matches Turkish intelligence on the matter.

He said a team of Saudi agents began arriving in Turkey the day before Khashoggi was killed, and cameras at the consulate were removed.

Erdogan, who also said the issue of diplomatic immunity would also be discussed in regards to the case, said a Saudi team of 15 entered the consulate the day of the killing, and that three men from the team went on an exploration trip to Belgrad forest in Istanbul and Yalova, a 90-kilometre (55 mile) drive south of Istanbul. 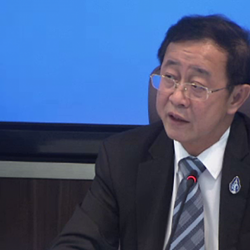 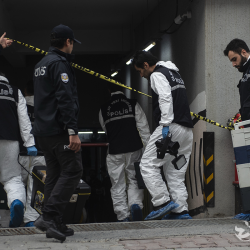