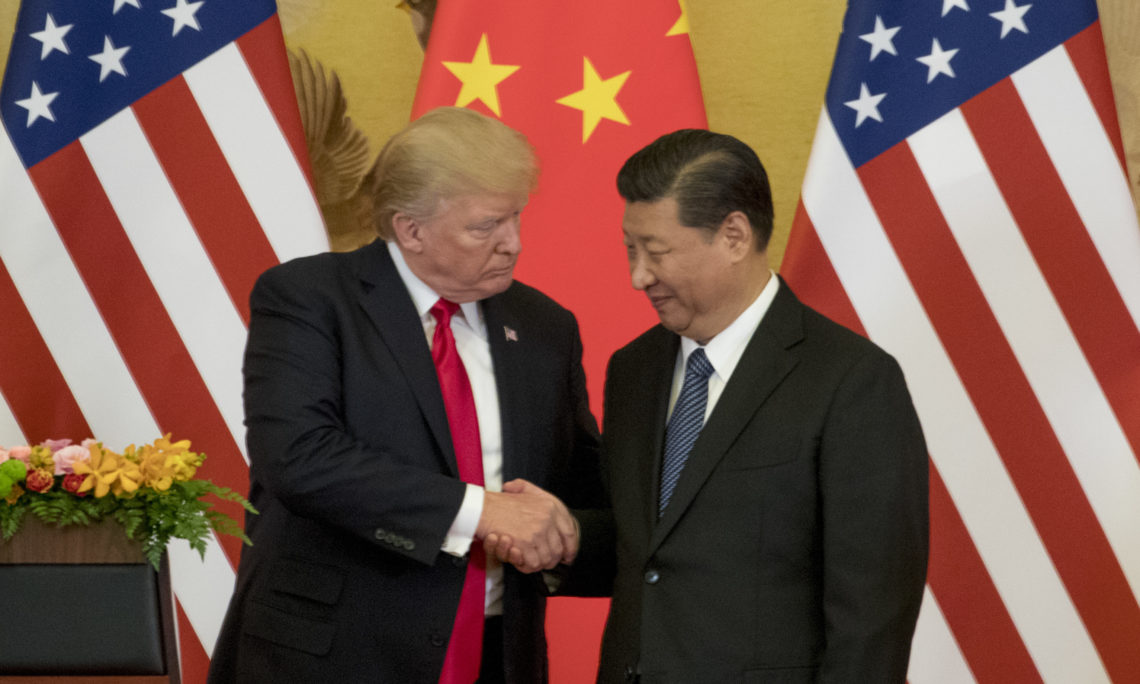 (Photo) President Donald Trump and Chinese President Xi Jinping shake hands during a joint statement to members of the media Great Hall of the People, Thursday, Nov. 9, 2017, in Beijing, China. Trump is on a five country trip through Asia traveling to Japan, South Korea, China, Vietnam and the Philippines/AP (Andrew Harnik)

The bilateral meeting, aimed at heading off a ratcheting up of U.S. tariffs on imports of consumer and other goods from China, is likely to be the most closely watched event at the G20 summit, hosted by Japan.

Trump – known for preferring one-on-one deal-making over multilateral discussions – is set to hold a total of nine bilateral meetings during his time in Japan, including one with Russian President Vladimir Putin at 2 p.m. on Friday (0500 GMT), White House spokesman Hogan Gidley told reporters traveling with Trump.

The meetings are set to begin on Thursday when Trump lands and has dinner with Australian Prime Minister Scott Morrison, Gidley said.

On Friday, Trump will meet with Japanese Prime Minister Shinzo Abe, and then with Abe and Indian Prime Minister Narendra Modi, before meeting separately with Modi.

Trump also added a bilateral meeting with Brazilian President Jair Bolsonaro on Friday to his schedule. 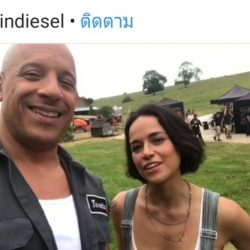 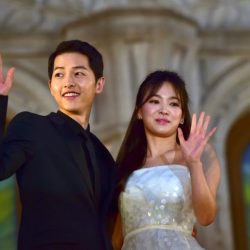