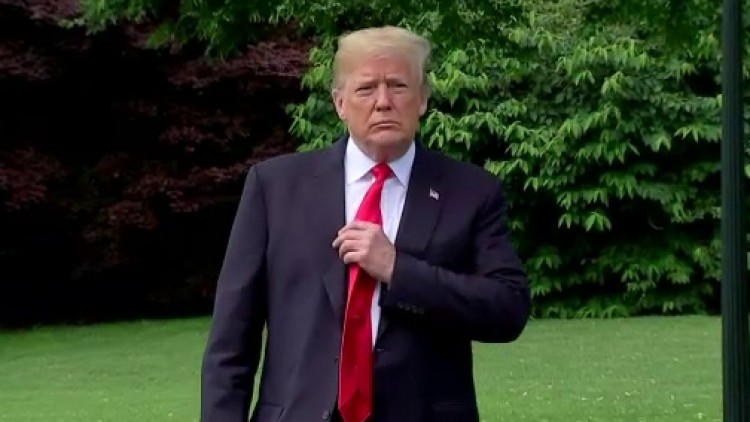 WASHINGTON (Reuters) – President Donald Trump has dramatically increased pressure on China to reach a trade deal, saying he would hike U.S. tariffs on $200 billion worth of Chinese goods this week and target hundreds of billions more soon.

The move marked a major escalation in tensions between the world’s largest economies and a shift in tone from Trump, who had cited progress in trade talks as recently as Friday. Stock markets sank and oil prices tumbled as negotiations were thrown into doubt.

The Wall Street Journal reported on Sunday night that China was considering canceling this week’s trade talks in Washington in light of Trump’s comments, which took Chinese officials by surprise.

The decision on whether talks will be canceled depends on whether Vice Premier Liu He goes to Washington as planned, the journal reported, citing a source, who added that canceling talks would conform to China’s strategy of not negotiating under threat.

But the editor of an influential, Chinese state-run newspaper said Liu was unlikely to go.

“I think Vice Premier Liu He will very unlikely go to the US this week. Let Trump raise tariffs. Let’s see when trade talks can resume,” Hu Xijin, editor-in-chief of the tabloid the Global Times, tweeted.

The newspaper is published by the ruling Communist Party’s People’s Daily, but is not considered an official publication and does not speak for the government.

But a less than rosy update from United States Trade Representative Robert Lighthizer, including details that China was pulling back from some commitments it made previously, prompted Trump’s decision and jab on Twitter at Beijing, officials said.

“The Trade Deal with China continues, but too slowly, as they attempt to renegotiate. No!” Trump said in a tweet.

Global financial markets, which had been largely pricing in expectations of a trade deal, went into a tailspin. U.S. equity futures fell more than 2 percent and stocks across trade-reliant Asia tumbled, with China’s main indexes plunging 4 percent.

Trump said tariffs on $200 billion of goods would increase to 25 percent on Friday from 10 percent, reversing a decision he made in February to keep them at the 10 percent rate after progress between the two sides.

The president also said he would target a further $325 billion of Chinese goods with 25 percent tariffs “shortly,” essentially targeting all products imported to the United States from China. 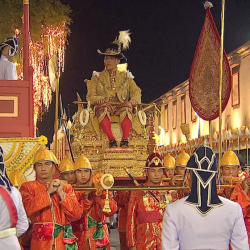 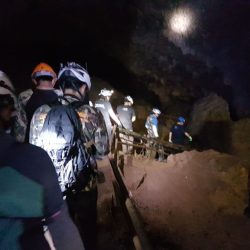