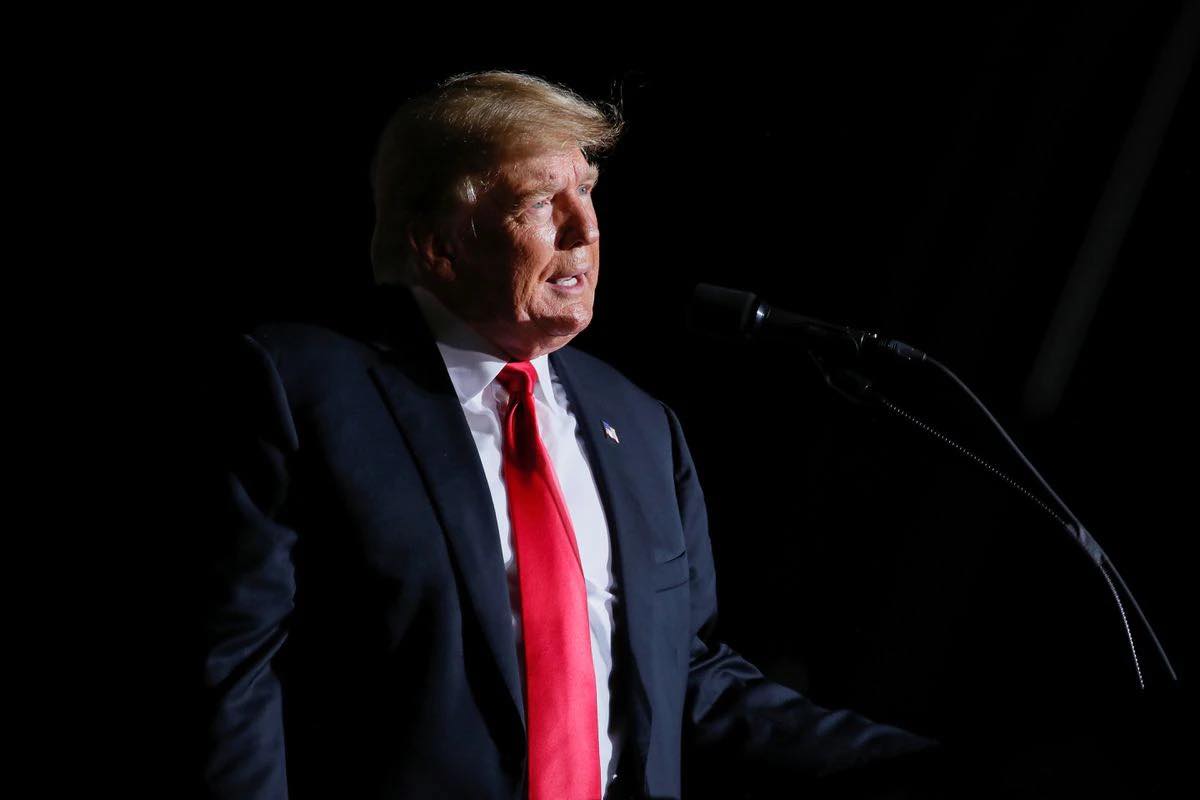 WASHINGTON (Reuters) – Former President Donald Trump filed a lawsuit on Monday against the U.S. congressional committee investigating the deadly Jan. 6 attack on the Capitol, alleging it made an illegal request for his White House records.

Trump asserted in the lawsuit filed in U.S. District Court for the District of Columbia that materials sought by the House of Representatives’ Jan. 6 Select Committee are covered by a legal doctrine known as executive privilege, which protects the confidentiality of some communications between White House officials.

“The Committee’s requests are unprecedented in their breadth and scope and are untethered from any legitimate legislative purpose,” Trump‘s lawyer Jesse Binnall wrote in the lawsuit.

Many legal experts have said Trump, as the former president, cannot lawfully use executive privilege to block the House panel’s requests for documents and testimony.

A mob of Trump supporters stormed the seat of Congress on Jan. 6 in a failed bid to prevent lawmakers from certifying Democratic President Joe Biden’s election victory. More than 600 people now face criminal charges stemming from the event.

Trump was impeached by the Democratic-led House on a charge of inciting the attack on the Capitol in a fiery speech at a rally earlier that day. He was acquitted by the Senate.

Earlier this month, Biden authorized the National Archives, a government agency that holds records from Trump‘s time in office, to turn over an initial batch of documents requested by the select committee.

The National Archives has said it will turn over the requested documents to Congress next month, according to Trump‘s lawsuit, which seeks an injunction halting that process.

Michael Stern, a former congressional lawyer, said Trump‘s strategy may be to use litigation to stall the select committee‘s work.

“If he is willing to pay for the lawyers, Trump could delay the production of records for some time,” Stern said.

Bannon has refused to provide testimony until Trump‘s assertion of executive privilege has been resolved by a court or through negotiations with the committee.

The committee said last week it would formally ask the U.S. Justice Department to bring criminal charges against Bannon because of his defiance of the subpoena. 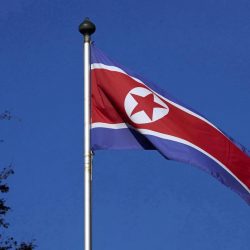 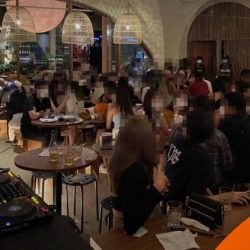