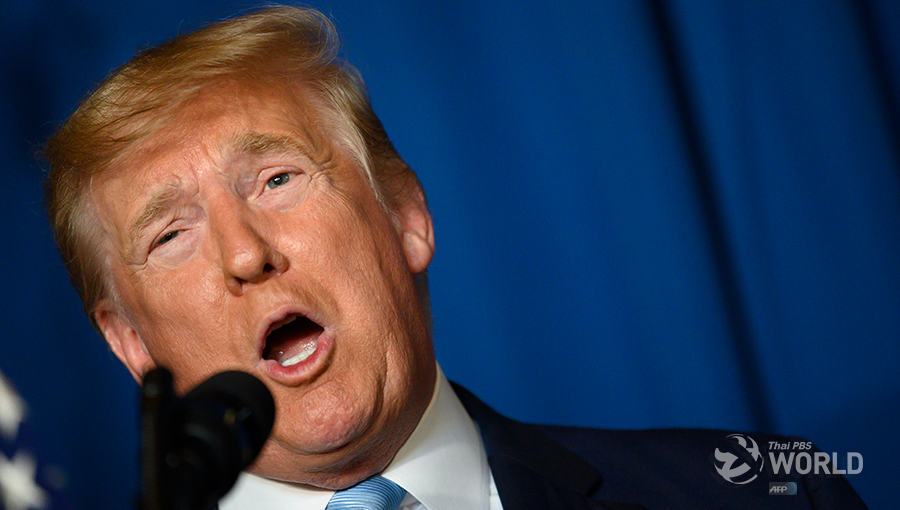 US President Donald Trump said Saturday he was ready to aid Iran with its outbreak of novel coronavirus if the country asked for assistance.

“If we can help the Iranians with this problem, we are certainly willing to do so… All they have to do is ask. We will have great professionals over there,” Trump said at the annual Conservative Political Action Conference (CPAC) near Washington.

The virus has now hit 61 countries across the globe, prompting the World Health Organization to raise its risk assessment to its highest level.

US authorities in the West Coast state of Washington meanwhile confirmed on Saturday the first fatality on American soil.

Trump imposed new restrictions on anyone who has traveled in the last two weeks to Iran, and urged Americans not to visit hard-hit areas of Italy and South Korea.

The US State Department said it had formally told Iran of the United States’ willingness to assist in unspecified ways through a message sent via Switzerland, which represents US interests in Tehran.

The United States, which has had no diplomatic ties with Iran since 1980, pulled out of a landmark nuclear deal with the country and reimposed crippling sanctions in 2018. 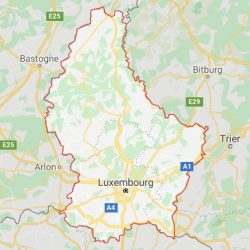