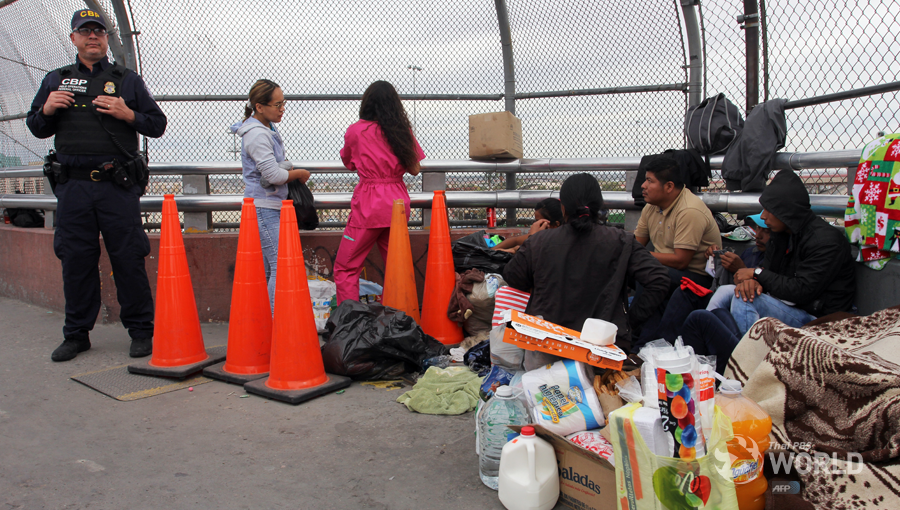 President Donald Trump said he will scrap a constitutional guarantee to citizenship for anyone born on US soil in a headline-grabbing move bolstering his anti-immigration platform a week before midterm elections.

The surprise announcement, in an interview with Axios released in part on Tuesday, followed the dispatch of more than 5,000 regular troops to the Mexican border, itself a highly unusual move prompted by Trump’s warnings of a migrant “invasion.”

The birthright citizenship proposal was likely to prove even more controversial, given questions over whether a president can meddle with the constitution at all.

The right to US citizenship for all born in the country is enshrined in the 14th amendment. To change the constitution requires a two-thirds majority in Congress — something almost unthinkable in today’s deeply partisan, near evenly split legislature.

But Trump told Axios that he now believes a stroke of his pen will be enough.

“It was always told to me that you needed a constitutional amendment. Guess what? You don’t,” Trump said. “Now they’re saying I can do it just with an executive order.”

Trump railed against the current rule, erroneously declaring that the United States is unique in granting citizenship this way.

“We’re the only country in the world where a person comes in, has a baby and the person is essentially a citizen of the United States for 85 years with all of those benefits. It’s ridiculous. It’s ridiculous and it has to end,” he said.

In fact, while most countries around the world do not grant citizenship automatically to newborns, more than two dozen do, including Canada, which like its US neighbor grants citizenship to children born to illegal immigrants.

Trump said he had spoken to legal counsel about the plan and that the change is already in the works.

“It’s in the process, it’ll happen — with an executive order.” 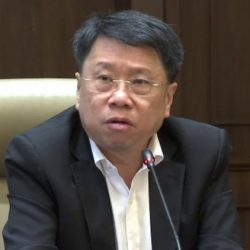 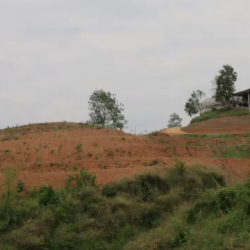