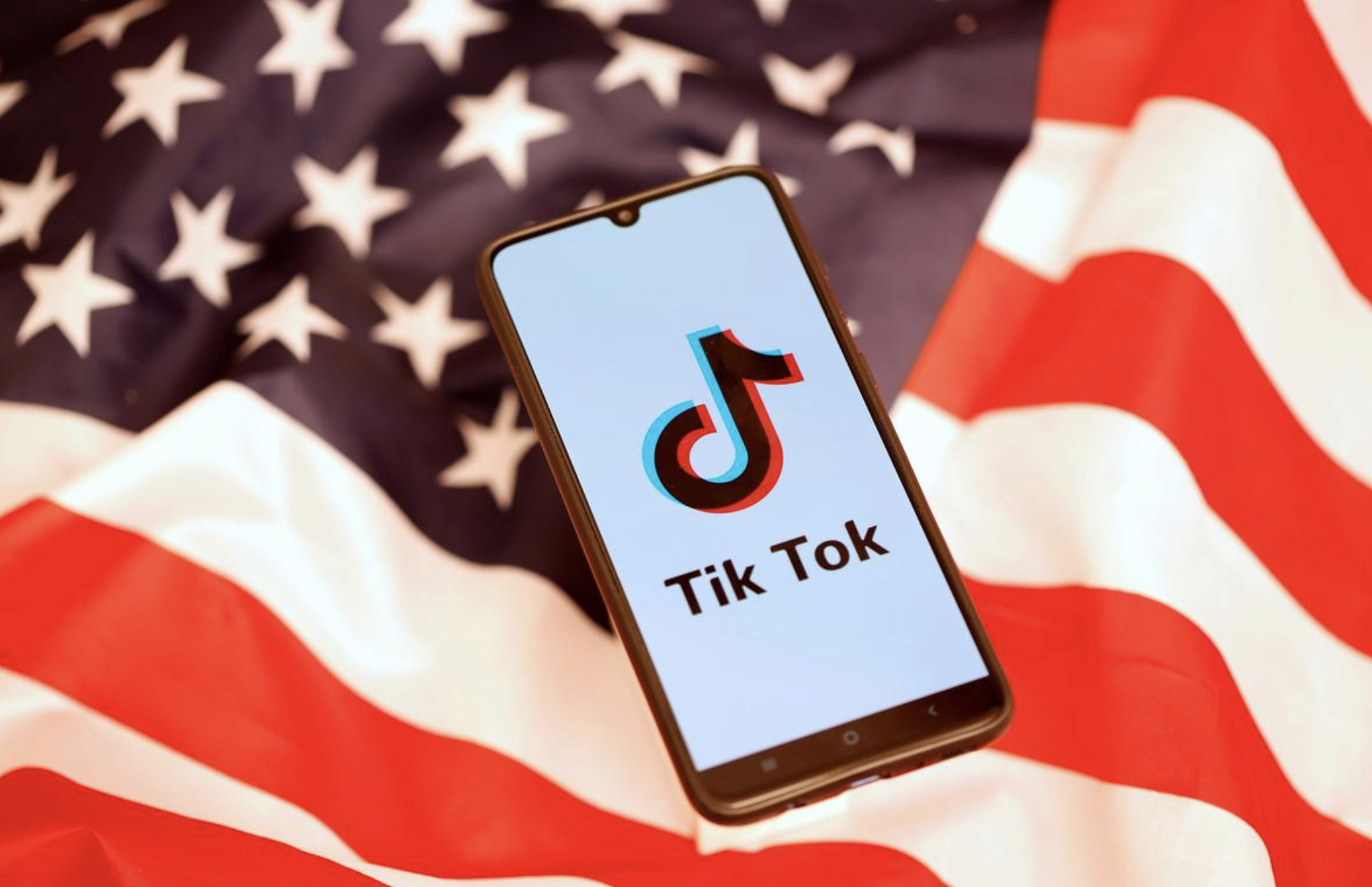 FILE PHOTO: TikTok logo is displayed on the smartphone while standing on the U.S. flag in this illustration picture taken, November 8, 2019. REUTERS/Dado Ruvic

WASHINGTON (Reuters) – President Donald Trump ordered ByteDance on Friday to divest the U.S. operations of its video-sharing app TikTok within 90 days, the latest effort to ramp up pressure on the Chinese company over concerns about the safety of the personal data it handles.

“There is credible evidence that leads me to believe that ByteDance … might take action that threatens to impair the national security of the United States,” Trump said in the order.

Trump’s latest move comes on top of an executive order he issued last week that would prohibit certain transactions with TikTok unless ByteDance divests it within 45 days. ByteDance is already in talks to sell the North America, Australia and New Zealand operations of TikTok to Microsoft Corp.

The new order adds to pressure for ByteDance to divest TikTok, and legally buttresses the U.S. government’s crackdown on the Chinese-owned social media app. It authorizes U.S. officials to inspect TikTok and ByteDance’s books and information systems to ensure the safety of personal data while the sale talks are ongoing.

While TikTok is best known for its anodyne videos of people dancing and going viral among teenagers, U.S. officials have expressed concerns that information on users could be passed on to China’s communist government.

​ ByteDance said on Friday in response to the order that it is used by 100 million Americans “because it is their home for entertainment, self-expression, and connection. We’re committed to continuing to bring joy to families and meaningful careers to those who create on our platform for many years to come.”

Trump has said he would support an effort by Microsoft to buy TikTok’s American operations if the U.S. government got a “substantial portion” of the proceeds, but has also said there are other interested potential buyers.

Last year, the Committee on Foreign Investment in the United States (CFIUS), a U.S. government panel that reviews deals for potential national security risks, opened a new review of ByteDance’s acquisition of app Musical.ly in 2017. That deal created TikTok in its current form.

Treasury Secretary Steven Mnuchin said on Friday the order also requires ByteDance to divest “any data obtained or derived from TikTok or Musical.ly users in the United States.”

He said CFIUS “conducted an exhaustive review of the case and unanimously recommended this action to the president in order to protect U.S. users from exploitation of their personal data.”

The Trump administration has stepped up its efforts to purge what it deems “untrusted” Chinese apps from U.S. digital networks. Beyond TikTok, Trump has also issued an order that would prohibit transactions with Tencent Holding Ltd’s WeChat.

Asked on Friday if he was concerned that the sweeping ban on WeChat could prevent Apple Inc from selling iPhones in China, Trump did not express worry.

“I do what’s good in terms of the security of our country,” he told reporters.

A group of major U.S. companies, including Apple, raised concerns this week about the potential negative implications on U.S. firms from the TikTok and WeChat orders. 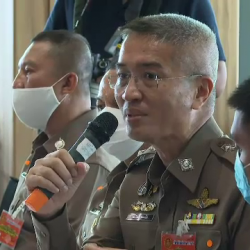 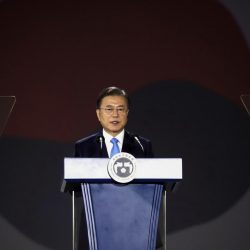