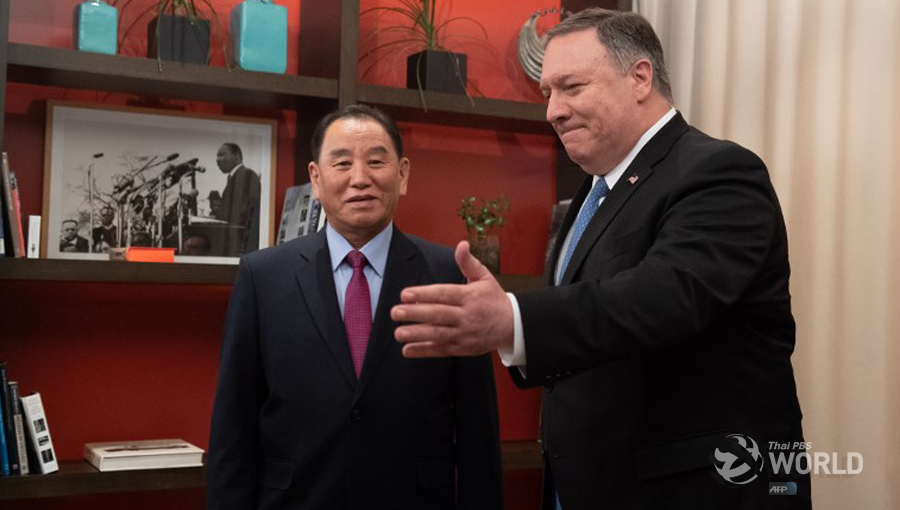 President Donald Trump will meet for the second time with North Korean leader Kim Jong Un in February, the White House said Friday, after a top general from Pyongyang paid a rare visit to Washington.

Vice Chairman Kim Yong Chol, a right-hand man to the North Korean strongman, met the embattled president at the White House for an unusually long 90 minutes as the countries seek a denuclearization accord that could ease decades of hostility.

White House spokeswoman Sarah Sanders said that Trump — who has opined that he and Kim Jong Un fell “in love” after last year’s landmark first summit — would again meet the North Korean leader “near the end of February” at a location to be announced later.

The latest flurry of diplomacy comes little more than a year after Trump was threatening to wipe North Korea off the map, with Pyongyang’s nuclear and missile tests rattling nerves in East Asia.

South Korea this morning welcomed the planned second summit,  saying it hoped the meeting would be a “turning point” for peace on the Korean peninsula.

Sanders praised North Korea’s efforts to reconcile but ruled out, for now, a key demand of Pyongyang — a lifting of sanctions.

“The United States is going to continue to keep pressure and sanctions on North Korea until we see fully and verified denuclearization,” Sanders told reporters.

“We’ve had very good steps in good faith from the North Koreans in releasing the hostages and other moves and so we’ll continue those conversations,” she said.

She was referring to Pyongyang’s quick deportation last year of an American. In 2017, a US student returned home comatose from North Korea and died within days after what a US judge said was torture.

Kim Jong Un and Trump first met in June in Singapore, where they signed a vaguely worded document in which with Kim pledged to work towards the “denuclearization of the Korean peninsula.”

But progress stalled soon afterward as Pyongyang and Washington — which stations 28,500 troops in South Korea — disagree over what that means.

Critics say that the Singapore summit was little more than a photo-op. The second round with the young and elusive North Korean leader will again offer a change of headlines for Trump amid a steady barrage of negative reports, including explosive allegations published Thursday by BuzzFeed that he pressured his lawyer to lie to Congress about a project in Russia.

“Let’s hope the second summit produces real results, but don’t hold your breath as we wait for episode two of the Trump-Kim show,” said Michael Fuchs, a senior fellow at the left-leaning Center for American Progress who worked closely with former secretary of state Hillary Clinton.

Abe Denmark, director of the Asia program at the Woodrow Wilson International Center for Scholars, said the Singapore summit weakened the security of US allies with little in return. 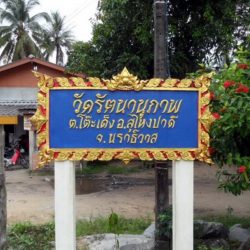 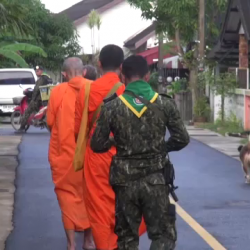