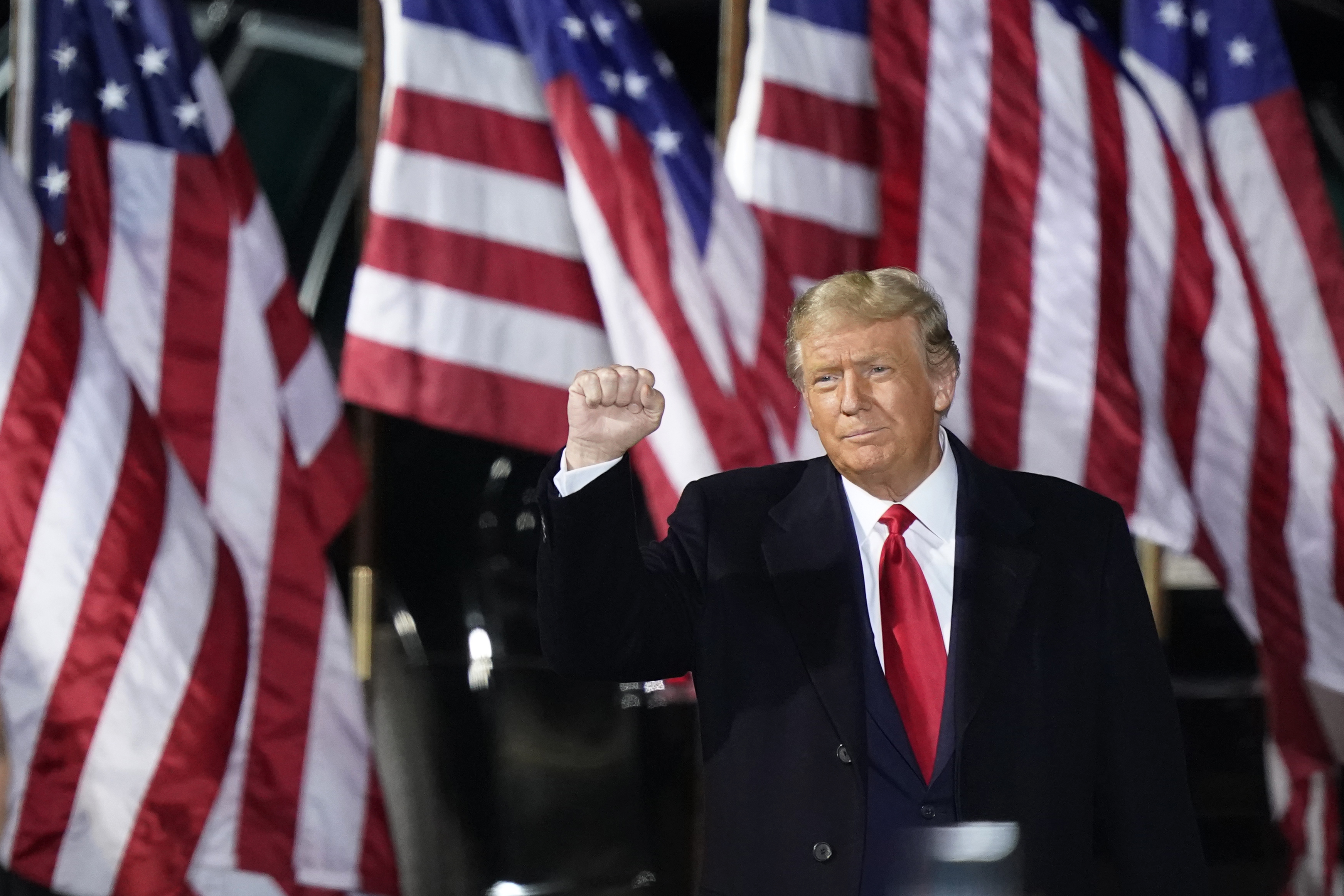 President Donald Trump, who prefers speaking to boisterous crowds, is set to give a prerecorded address to the U.N. General Assembly as he grapples with the coronavirus pandemic, chilly relations between the U.S. and China and ongoing threats from North Korea and Iran — all during a heated campaign for reelection.

Trump told reporters Monday that he’d have a “strong message” for China, where the first cases of COVID-19 were reported, but he didn’t elaborate ahead of the Tuesday address. Earlier in his administration, Trump hosted Chinese President Xi Jinping at his Florida club, but now the two leaders are exchanging angry words over trade.

The administration has been slamming the Chinese Communist Party for its handling of COVID-19, election meddling, espionage in the United States and influence peddling across the world.

Trump is not popular at the United Nations and his speech this year comes at a time when U.N. members are pushing back against Washington. On Monday, Trump declared that all U.N. sanctions against Iran have been reimposed, a move that most of the rest of the world rejects as illegal.

Trump’s statement came shortly after he signed an executive order spelling out how the U.S. will enforce the “snapback” of sanctions. “My actions today send a clear message to the Iranian regime and those in the international community who refuse to stand up to Iran,” he said.

The U.S. said it was reimposing sanctions on Iran for being in noncompliance with the 2015 nuclear deal between Tehran and global powers. But Trump in 2018 pulled out of the deal in which Iran agreed to curb its nuclear program in exchange for billions of dollars in sanctions relief.

Few U.N. member states believe the U.S. has the legal standing to restore the sanctions because Trump withdrew from the agreement. The U.S. argues it retains the right to do so as an original participant in the deal and a member of the council.

The White House has not previewed his U.N. speech, but Trump was expected to highlight agreements the U.S. brokered between Israel and the United Arab Emirates and Bahrain. The historic agreements come as relations between the Jewish state and Arab nations are thawing as a pushback against Iran.

The president likely will take credit for brokering economic cooperation between Serbia and Kosovo and for pressuring NATO nations to meet their pledge to spend 2% of their gross domestic product on their own defenses to lessen the burden on the alliance.

He might also have words for North Korea’s Kim Jong Un. In 2017, Trump told the U.N. he was bringing a “message of peace,” but then said that if the U.S. was forced to defend itself against Kim, “we will have no choice but to totally destroy North Korea.” He called Kim “rocket man,” but has since met with him three times, although North Korea has not made a move to give up its nuclear weapons.

Trump’s has tussled with multilateral organizations throughout his presidency, although his aides say he is not against all multilateral groups, only the ones that aren’t effective. After COVID-19 took hold, Trump yanked support from the U.N.’s World Health Organization, saying it was too beholden to China.