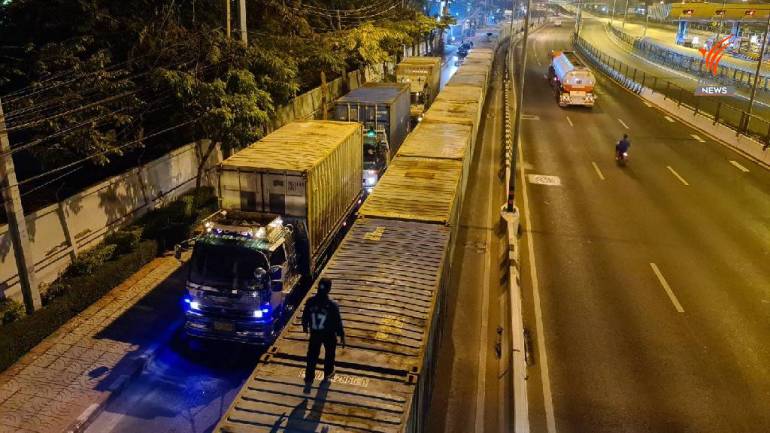 Army troops placed containers along the road in front of the entire length of the compound of the First Infantry Battalion of the First Regiment of the Royal Guards, on the outbound Vibhavadi Rangsit road, at about 1am Sunday, to prevent protesters of the Free Youth group from rallying in front of the barracks.

Razor- wire has also been placed to block pedestrians from using the bridge in front of the barracks, which also houses the official residence of Prime Minister Prayut Chan-o-cha.

Two companies of about 200 anti-riot police are to be deployed in front of the barracks in Bangkhen district, while two more companies are on standby.

The Free Youth group urged supporters, via social media, to converge at the Victory Monument at about 3pm before marching to the army barracks. 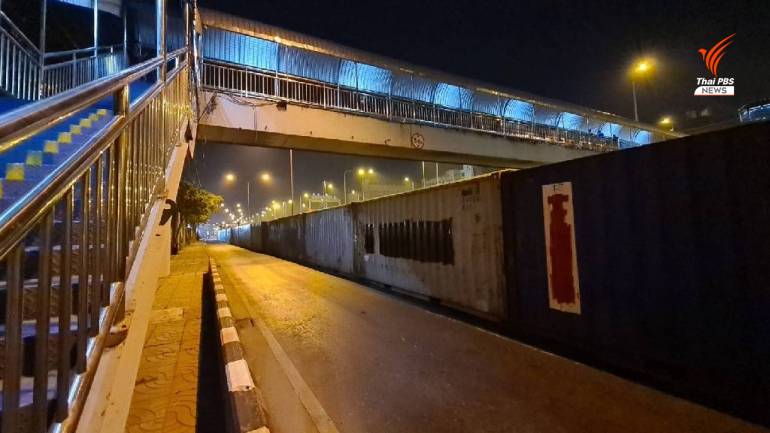 The blockade of the outbound Vibhavadi Rangsit road has forced motorists to use alternative routes, such as the expressway and the elevated tollway.

The Free Youth group, which is a part of the anti-establishment Ratsadon group, did not give any details about what they are to protest about, or when the protest will end but, in the past couple of days, groups associated with the Ratsadon group rallied in front of Bangkok Remand Prison to demand the release of four Ratsadon core leaders detained at the prison, pending trial on lèse majesté and other charges. 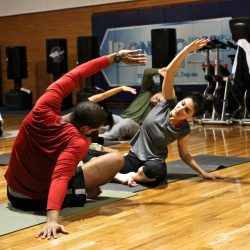 Turning the pandemic into opportunity 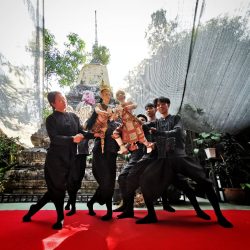