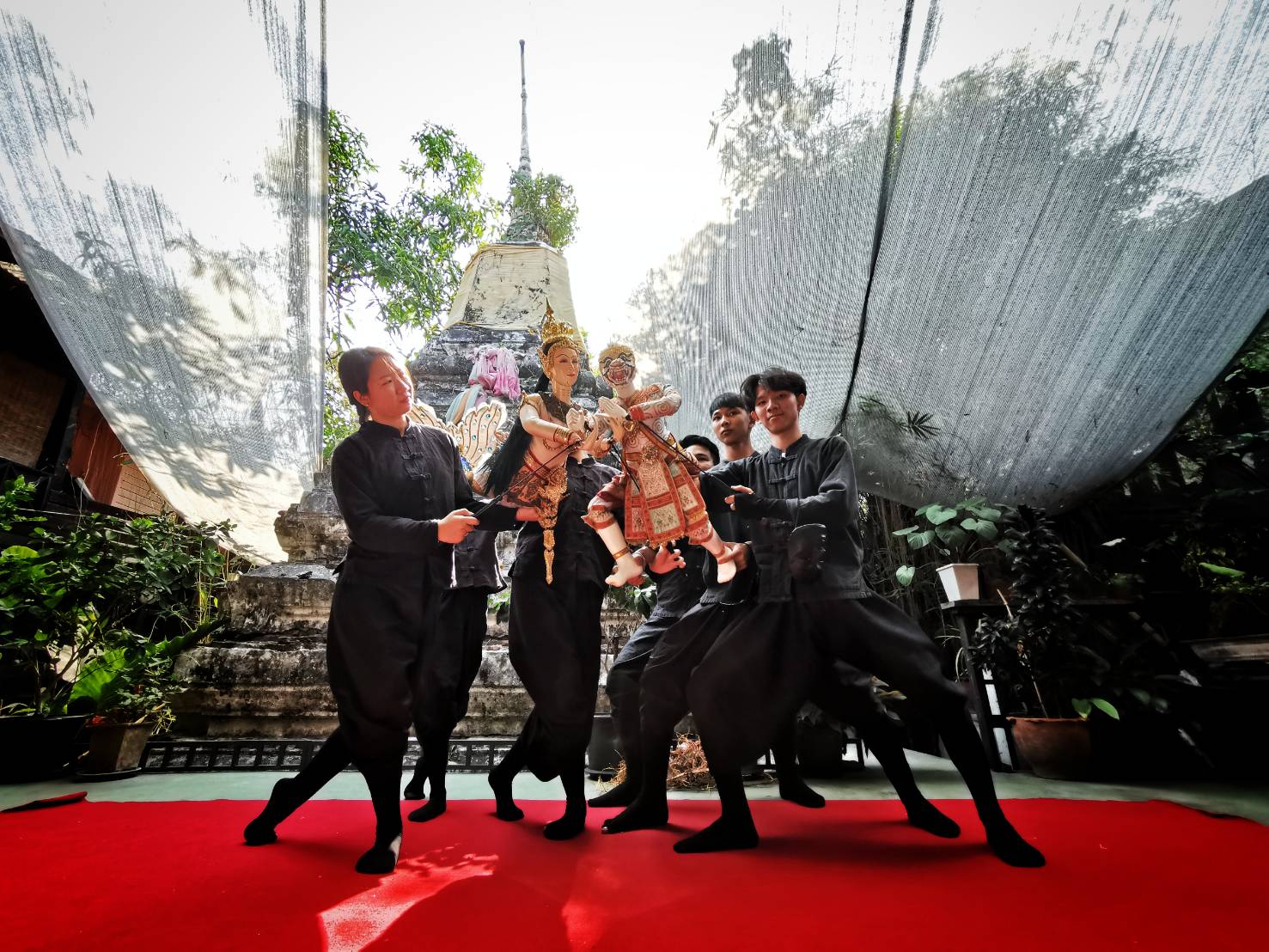 After watching a short performance, a foreigner in the audience was invited to come up on stage. A good sport, he obliged and while it was clear that this was the first time he had danced with a puppet, never mind such a unique one, he rose to the occasion impressively, blending in with the two well-trained performers.

This all took place on a recent afternoon at Ban Silapin or Artist’s House in Klong Bang Luang where the Sippatham Dance Troupe has been performing with their Thai small puppets for Thai and foreign tourists since 2010.  The three performers, clad all in black and operating a meticulously carved puppet, are the new generation of the troupe, some of whom won top prize at the World Festival of Puppet Art back in 2006.

For those not familiar with traditional Thai performance, it comes as a surprise to see three well-built performers manipulating a small puppet as if a single individual couldn’t handle the weight of this small doll.

In fact, the weight is not an issue, but the complicated manipulation is too much for just two hands. To manipulate a puppet and make it appear that it is alive and moving, one performer controls the body, the second takes the left hand and foot and the last takes the right hand and foot.

For a decade since their first performance at this Ban Silapin, the troupe has continued to provide performing lessons not only to youngsters who are interested in traditional art and want to pass it on to the next generation, but also audiences from near and far. In this show, the foreign guest got a glimpse of the tricks used in performing. The host explained to him how to express anger through the stamping of the feet and a few waves of the puppet’s hand instead of facial expression.

The puppet performance is only one of the attractions at Ban Silapin and Klong Bang Luang in the Phasi Charoen area. Near the house is an old canal-side market where visitors can enjoy meals and the atmosphere of bygone days. Across the small waterway, there’s another flea market at Wat Kamphaeng that was set up to cater to the increasing number of tourists. And some weekends, at Ban Silapin itself, visitors can stock up on organic produce from Chiang Dao in Chiang Mai province.

Klong Bang Luang or Klong Bangkok Yai was once part of the Chao Phraya River. The section had always been considered as a detour due to the several bends in the river and a shortcut was built in 1522 to facilitate people travelling between the Central and the Northern regions, leaving Klong Bang Luang in oblivion for centuries.

The section has become livelier in recent years and is now one of the most popular city destinations for foreign tourists looking for a slow-paced life by the canal. Many of them hire long-tail boats and zigzag in and around canal-side communities.

The forgotten part of the canal was revived after the arrival of Ban Silapin, which was built as a home for all types of arts, from painting to drawing, and photography to writing and performing.

A decade on, Ban Silapin has not only become a home for arts, but also has revived the neighbourhood by the water.

The show is daily held between 2pm and 3pm.  Admission used to be free but since the coronavirus pandemic, visitors are requested to buy a 100-baht ticket. However, check before you go as the show will be cancelled if the troupe is hired for an event outside the property. For a group of more than 25 people, please make a reservation at 084-880-7340.

To get there, take BTS to Bang Wa station or the MRT to Bang Phai station, then take a motorcycle taxi or a taxi to either Wat Kuha Sawan or Wat Kamphaeng. The house is located roughly halfway between these two temples. 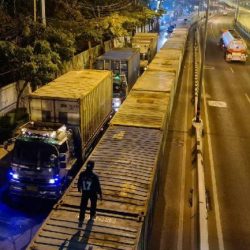 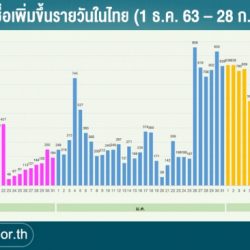