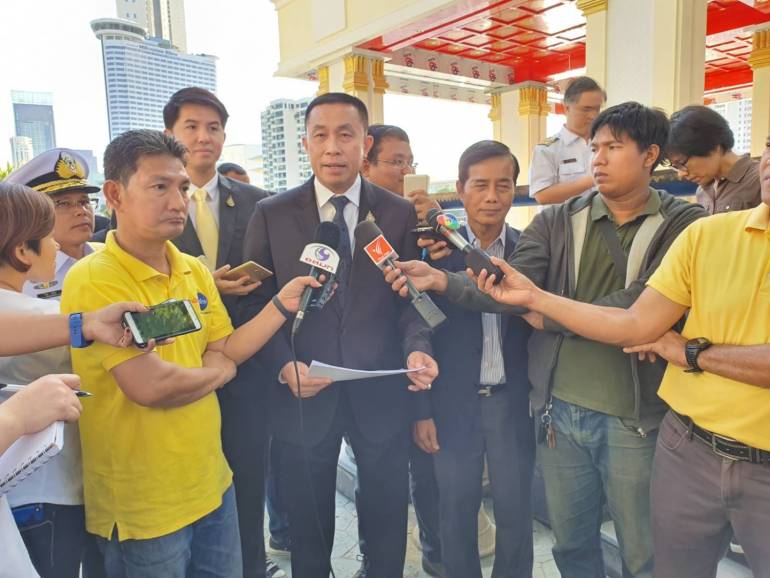 Transport Minister Saksayam Chidchob said he has assigned the Marine Department to revive the two infrastructure projects, beginning by approaching the people in the two provinces to convince them of the need for the development, which will benefit their localities and the country as a whole.

Feasibility studies of the two projects are already available, but additional environment impact assessments may be required to convince opponents of the projects.

Citing the 12-billion baht Pak Bara deep-sea port project, Mr. Saksayam said that project design and feasibility studies were completed in 2017. The project was in the process of gathering opinions from all stakeholders when resistance from local people and non-governmental organizations emerged, forcing the suspension of public hearings.

According to the Marine Department, the land bridge linking Songkhla deep-sea port with the Pak Nara deep-sea port in Satun and Penang in Malaysia will reduce the distance of travel and save transport costs for cargo from the Indian to the Pacific Oceans, as opposed to travelling through the Malacca Straits. 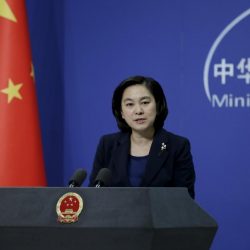 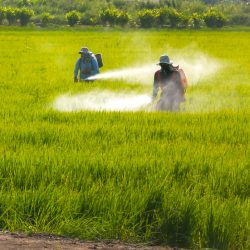