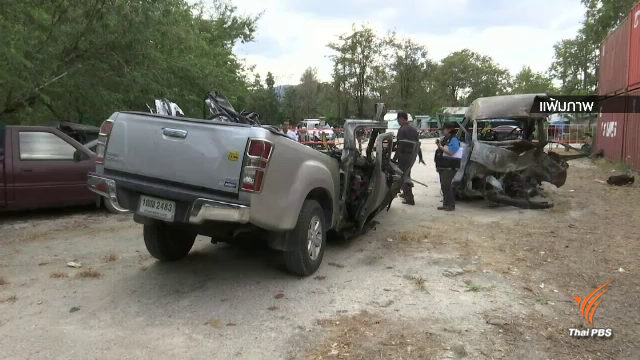 The state-run Transport Company will comply with the Chanthaburi provincial court’s order for it to pay 26 million baht in compensation to relatives of 25 victims of a deadly road accident in Ban Bung district of Chon Buri  in January 2017.

The company’s managing director Mr Chirasak Yaowatchasakul said Friday that he felt deeply saddened by the death of the victims from the fatal road accident and was willing to pay proper compensation to the victims’ families as ruled by the court.

He said the company’s legal affairs unit was considering the court’s verdict and he expected the result within 2-3 weeks.

The accident took place on the highway in Ban Bung district of Chon Buri when a packed passenger van ploughed into a shallow ditch in the middle of the road before colliding head-on with a pickup truck coming from the opposite direction.  The impact of the collision caused the two vehicles to catch fire that burned to death all the passengers and drivers of the two cars.

Moreover, he said the company had set up an institute to train drivers of public transport in high-level driving skills with awareness on public safety.

More than 200 drivers have already received the training and they are under assessments, he added. 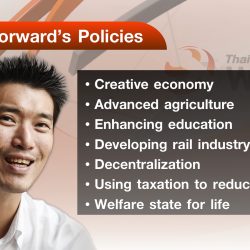 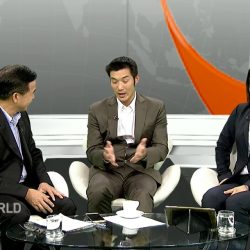