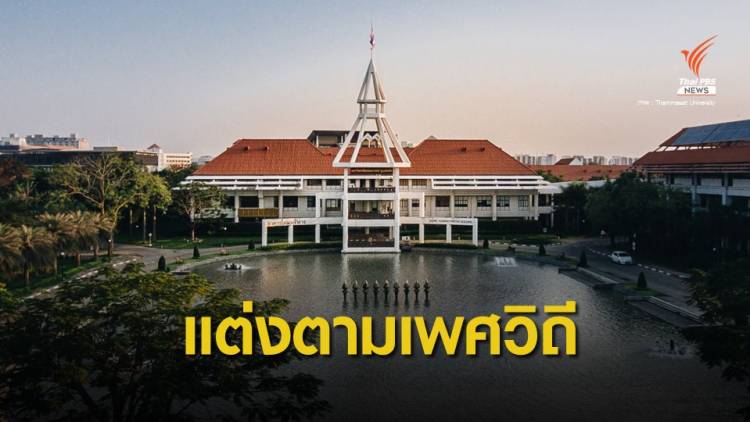 Thailand’s Thammasat University has taken a big step in the recognition and promotion of the rights of transgender students on campus.

An announcement, issued and signed by Associate Professor Kesinee Vitoonchart, the Rector of the university, allowsstudents, from Tuesday, to dress in accordance with the gender with which they self-identify.

The new rule applies to students when in the classroom, when taking examinations, undergoing training, contacting officials and attending ceremonies, including graduation ceremonies. They must, however, follow the university’s gender relevantdress code.

All university staff must treat transgender students by recognizing their human dignity, liberty and gender equality. Insulting, discriminating, bullying or intimidating transgender students, or students who dress according to their gender identity, will be regarded as violations of discipline. 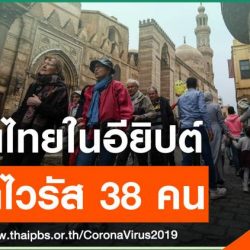 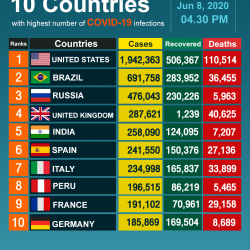