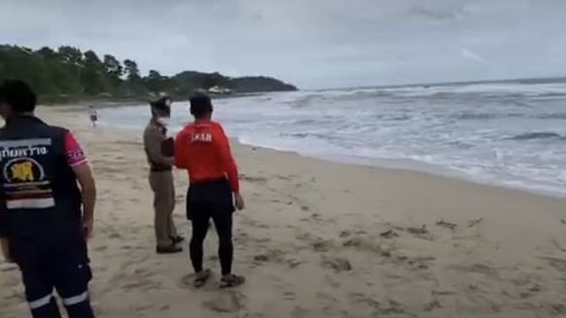 A Spanish tourist has drowned in the seas off Koh Chang, in the eastern province of Trat, and a French tourist is still missing after both went swimming in rough seas, in spite of red flag warning signs on the beaches.

A volunteer rescue unit from the Sawang Boon Foundation was alerted this morning (Sunday) that the two tourists had gone missing as they were swimming in the sea in front of a resort. A team of rescuers was immediately sent to conduct a search in stormy seas. They were later joined by a naval rescue unit.

The teams found the body of Spanish tourist, identified only as “Anna”, age 21, floating in the sea. The search for the other tourist continued for about three hours, but it was later called off due to poor weather conditions.

The other tourist is reported to be a 22-year-old French male.

Anna’s body has been sent to a local hospital for examination. 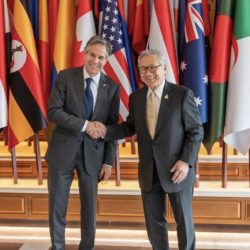 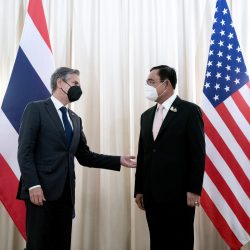