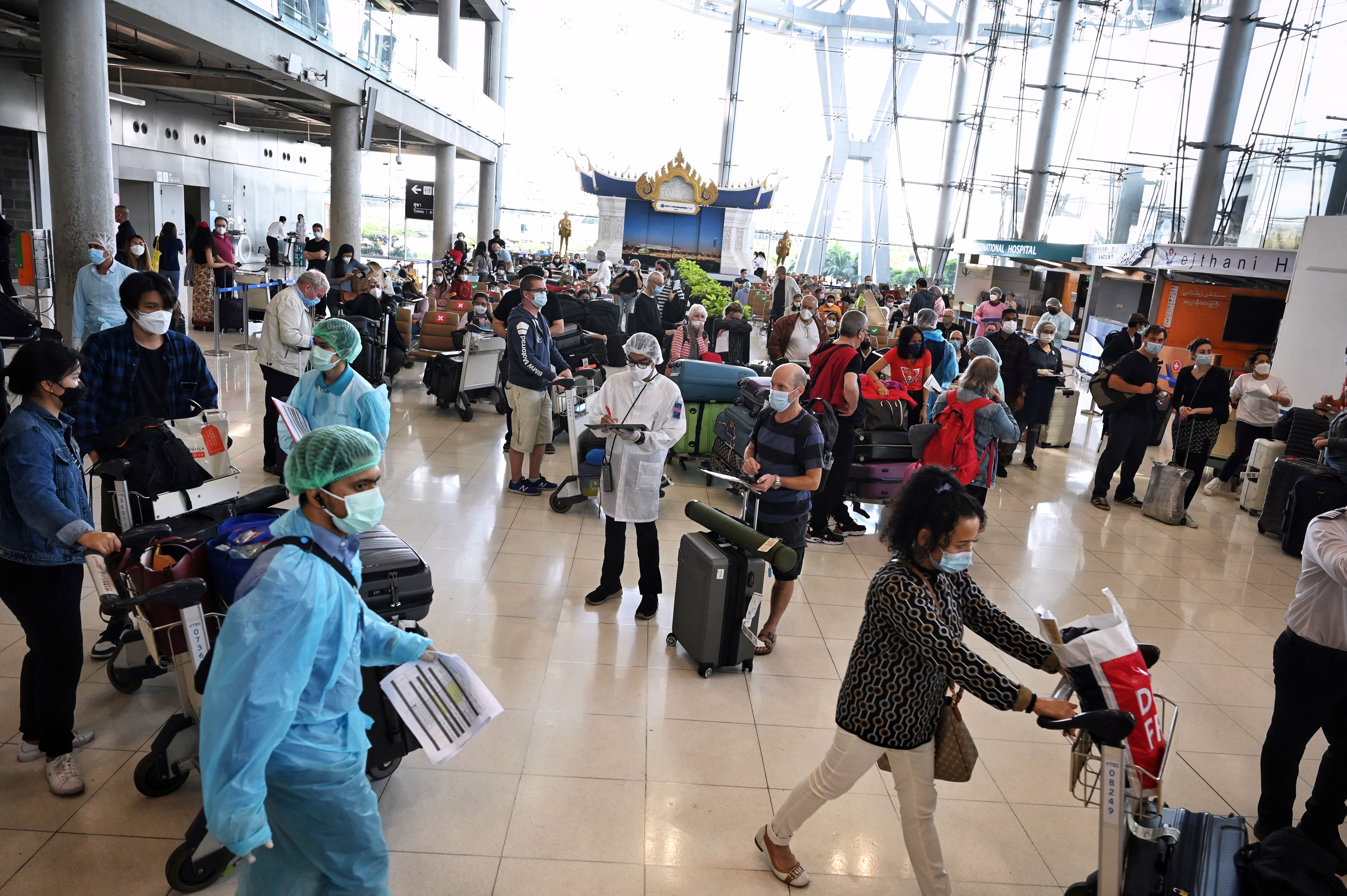 Thai Tourism and Sports Minister Phiphat Ratchakitprakarn said yesterday (Wednesday) that he will ask the Centre for COVID-19 Situation Administration (CCSA) at its next meeting to consider replacing the “Thailand Pass” with a Vaccine Passport, to facilitate entry to Thailand by overseas tourists.

Without elaborating, Phiphat said that a Vaccine Passport would be used with the requirement for arriving tourists to fill up the Tor Mor 6 (TM6) immigration form.

He claimed that he raised the idea of a Vaccine Passport with Public Health Minister Anutin Charnvirakul at their meeting yesterday and that Anutin agreed to it, adding that he hopes the proposed Vaccine Passport will become effective in June when, he said, COVID-19 Omicron variant infections are expected to drop.

Phiphat quoted Anutin as saying that, if the “Thailand Pass” is to be scrapped, tourists who are to visit Thailand must have received at least three doses of vaccine.

He added, however, that the requirement for arriving tourists to show proof of having three vaccine shots should be selectively applied because, in some countries, there may not be sufficient vaccines to administer three vaccine shots to all their citizens.

The tourism minister disclosed that about 2.1 million foreign tourists have applied for the “Thailand Pass, but only 1.5 million were granted. With over 600,000 being unable to visit Thailand, he said that, if it is possible to ease restrictions further, when COVID-19 situation has improved, many of these potential tourists would be able to visit Thailand.

He also said that the proposal to charge each arriving tourist a 300-baht landing fee is expected to be considered by the cabinet next week and will become enforceable in three months if it is approved.

According to the proposal, he said 50 baht of the landing fees would be set aside to buy insurance coverage for all tourists, in case they become infected with COVID-19 with mild symptoms, so their medical fees will be covered by the insurance scheme on top of their own insurance coverage.

The remaining 250 baht will go into a fund to be set up for the promotion of tourism, said the minister.

The “Test and Go” one-night quarantine scheme for international arrivals and the RT-PCR COVID-19 test requirement upon arrival will be scrapped from May onwards, as part of the gradual easing of restrictions. The “Thailand Pass” requirement, however, remains.

Over 346,000 international arrivals were recorded between April 1 – 27, with 0.49% of whom testing positive for the coronavirus, according to the Department of Disease Control. The figure has increased from about 273,000 arrivals in March.

Although daily COVID-10 infections have been on the decline from over 20,000 cases a day last week to less than 15,000 cases a day this week, the death toll remains high, at over 120 new deaths a day.

56.1 million people, out of the entire population of about 69 million, have received at least one vaccine doses to date, with 51 million of whom already receiving two doses. 25.5 million people have been jabbed with their booster doses. 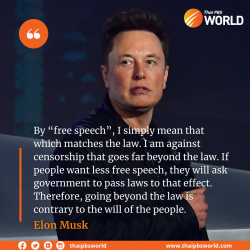 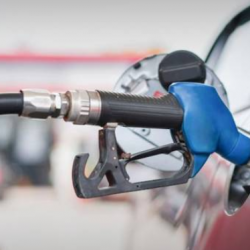