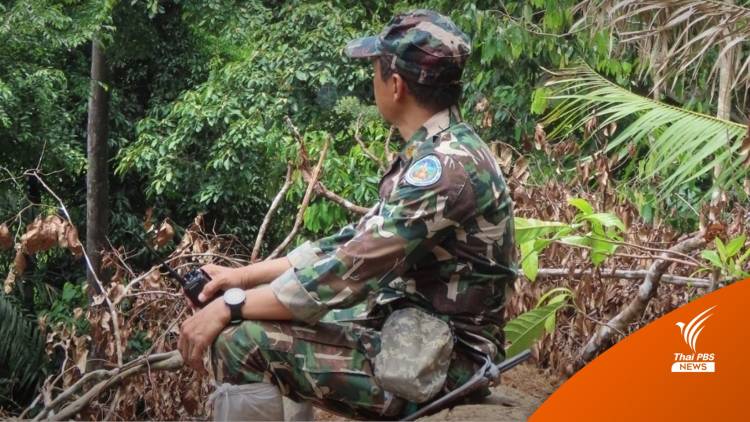 Peerawat Waeda-oh, the chief of Namtok Seepo National Park in Thailand’s southern border province of Narathiwat, who has earned a reputation for being tough on illegal loggers, has been transferred to an inactive post in Nakhon Sawan.

No clear reason was stated in the transfer order, which was dated October 29th and issued by the Department of National Parks, Wildlife and Plant Conservation. Peerawat’s supporters and conservationists in the province believe that his abrupt transfer may, however, be linked to his crackdown on illegal logging, which has made him a target.

In June this year, park rangers found that 15 precious ta-khian trees (Hopea odorata), some of them over 100 years old, had been felled in the Namtok Seepo national park in Si Sakhon district.

Park officials said that illegal loggers probably seized an opportunity, during the height of COVID-19 pandemic, when numerous officials were quarantined, to cut the trees down. Several of the stolen trunks were subsequently discovered at a saw mill in Ayutthaya province by Cheewapap Cheewatam, deputy director-general of the Forest Department, during an Internal Security Operations Command (ISOC) inspection. 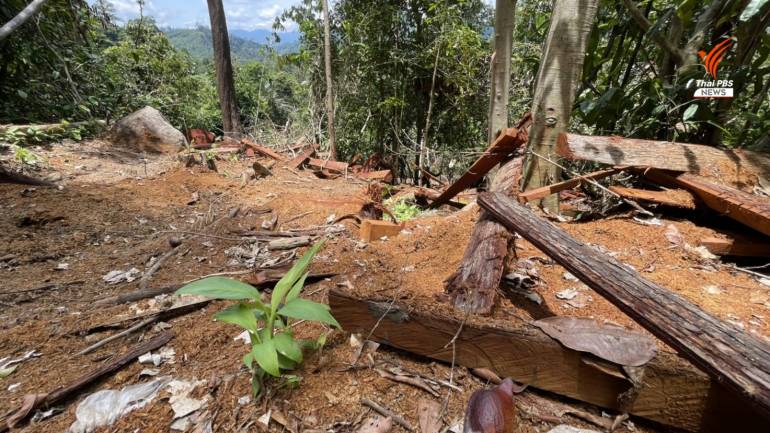 A sawmill employee claimed, however, that the logs belonged to other people who had hired the mill to turn them into wooden planks.

Cheewapap told Thai PBS reporters that some corrupt both active and retired officials in Narathiwat worked hand in glove with local businessmen and loggers in illegal logging activities and that, in some cases, land rights documents were falsified to make the logging appear legitimate and on privately-owned land.

According to the local ISOC, over 500 plots of land, covering 640 hectares of forest in Si Sakhon district, were issued with fake land occupation documents.

Asked by Thai PBS about the prospect of being moved out of the province because of his efforts to protect the forest, Peerawat admitted that it is normal for officials like him to be hated or despised by the logging gangs, but added that, since he is a native in Narathiwat, it is his job to protect his hometown and the forest there.

This year, park officials under Peerawat’s leadership have seized 33 felled logs and 150 wooden planks and have arrested five suspects in 11 cases, compared to 28 logs and 261 wooden planks in ten cases last year.

Namtok Seepo National Park, covering 6,720 hectares of mostly dense forest, is considered to be pristine and contains many with ta-khian trees, which are prized by illegal loggers for their high market prices. 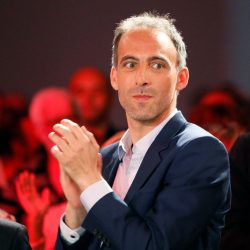 'You are not alone': EU Parliament delegation tells Taiwan on first official visit 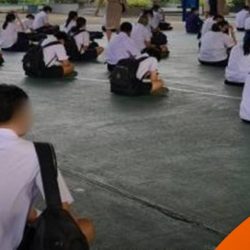