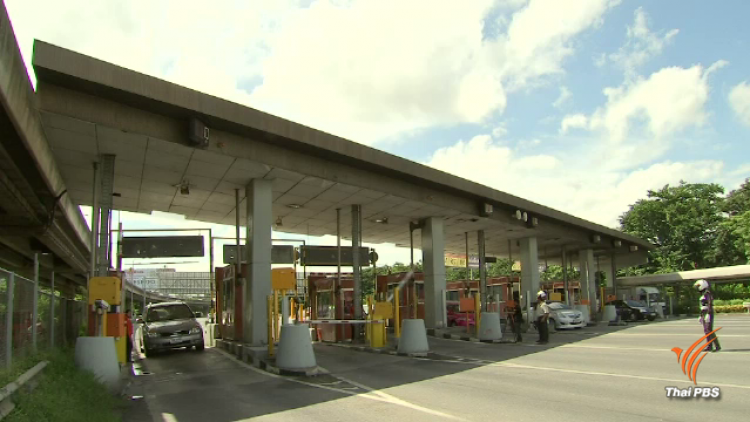 Government deputy spokesman Lt-Gen Weerachon Sukhondhapatipak said that as a large number of people are expected to leave Bangkok for the provinces during the annual Songkran festival, the cabinet decided to waive the toll fees to facilitate travel.

Official holidays for the Songkran festival are from April 13-16, but many revelers are expected to set out 1-2 days before to avoid heavy traffic on the three main arteries to the northern, northeastern and southern regions.

Additionally, the state-run Transport Company will increase its bus fleet to cope with the increased volumes of travelers and airlines will also increase flights, while more trains will be provided during the festival. 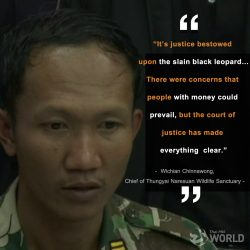