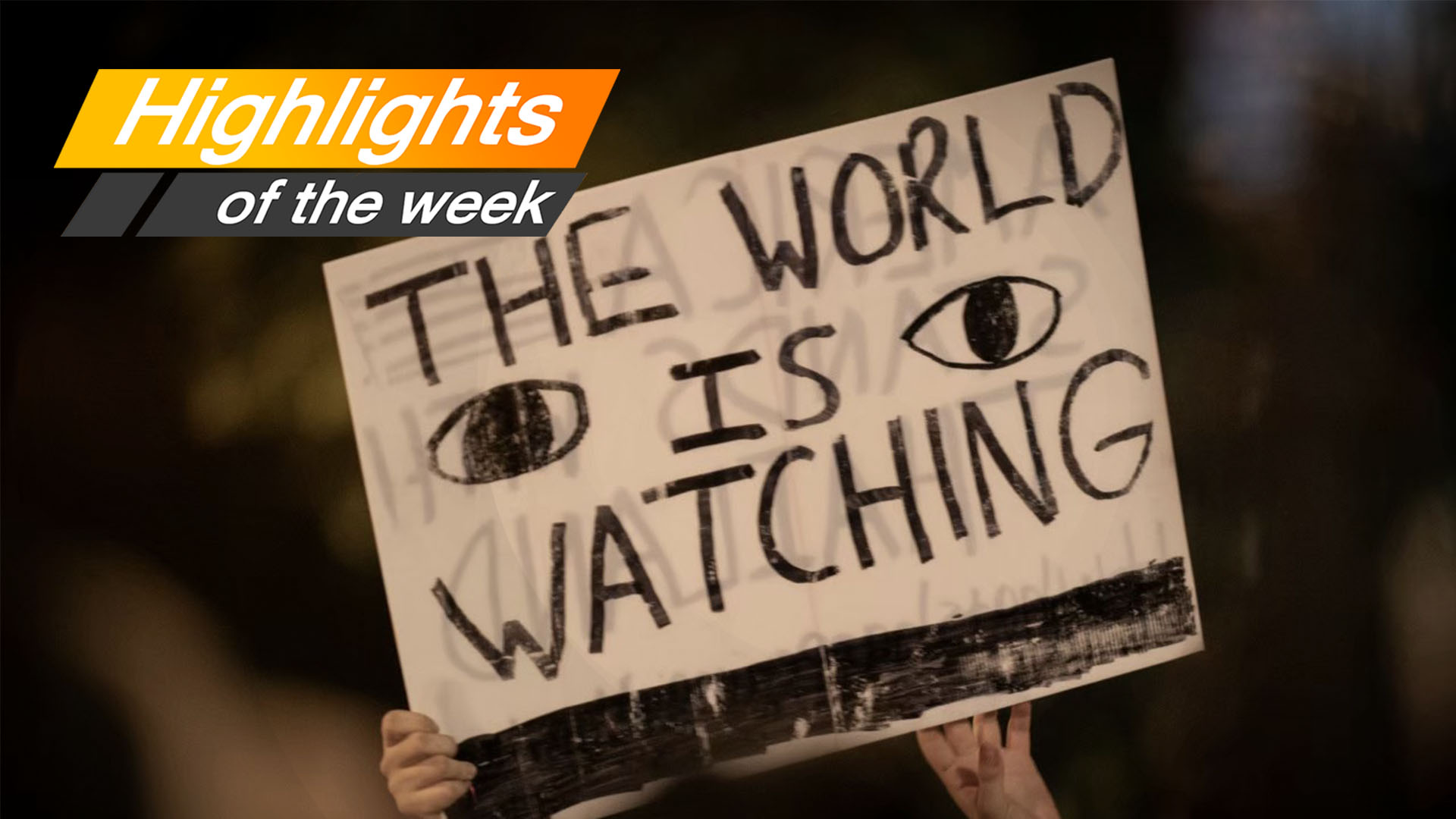 More names are joining the fray thick and fast. They make the complex picture of Thai politics even more incomprehensible, compensating for the fact that street protests at the moment no longer draw large crowds, deterred considerably by a new surge of COVID-19. The biggest question is: Will these streams converge someday to become a big tide that can engulf the prime minister?

One of the streams carries old names that in the past must have sounded scary, but is struggling with empty chairs and the issue of whether it should allow participants to perform the three-finger salute. Jatuporn Prompan’s “Thais United” movement has seen its activities severely limited by the new wave of COVID-19, but its problems were obvious even before the current scare caused by the virus.

Initial suspicion that Jatuporn was working for Thaksin Shinawatra has stalled, although the former’s move, if successful, would still surely benefit the latter. The prevailing theory of the hours has Jatuporn wanting to be the one who “unites all the colors”, gets Prayut out because most other protesters do not focus entirely on him, and perhaps gives the red-shirt movement and its patriarch a “See? I don’t need you” message.

OctDem is another curious group to have emerged. Former and current strategists of Thaksin are tacitly in it and the group seems to harbor stronger political desires than Jatuporn’s. The “CARE” network lurking in OctDem is also very much associated with the Pheu Thai Party and OctDem will find it easier than Jatuporn’s group to embrace ideologies of the three-finger people.

Now, here’s a recap of the increasingly perplexing picture: Khana Ratsadon had led anti-establishment protests but key problems prompted the Free Youth network to take over street activities. Free Youth was reborn as REDEM (Restart Democracy), but its apparently pro-communism leaning created questions about current and future cooperation with Khana Ratsadon, which is down but not out.

Then Jatuporn’s “Thais United” came along. Its moderate, focus-exclusively-on-removing-Prayut stand, which also renounces violence, has drawn contempt from many extremists. Again, future alliance with Khana Ratsadon and REDEM are in doubts, not least after a request that participants avoid the three-finger salute triggered an outcry. Many of those attending Jatuporn’s rallies wore T-shirts declaring allegiance to the monarchy.

While Thais United’s crowds have been small, leaked photos of Jatuporn sharing a table with all sorts of political characters, who have had various positions and backgrounds, must have worried the prime minister. OctDem’s composition is more straightforward and understandable, bringing together people with similar thinking, past and present.

What do these all mean for Prayut? First thing first, he will have to deal with protests happening virtually every other day without a clear idea which one could all of a sudden become immense or trigger violence. Secondly, there could be continuous headaches of more arrests, more bail requests and more Article 112 charges.

Thirdly, it can be harder to separate friends from foes. Some key activists who had been on the “yellow” side have been reported to be against him. This can lead to or strengthen a perception that a leadership change might be the only way out. Some Democrats have not liked the present Constitution from the very beginning. The Bhumjaithai Party is seeing its prime ministerial hope renewed. Smaller parties are always hoping to up their leverages.

Last but not least, small groups can drop their differences and combine to become gigantic. Those aiming high may one day start thinking that it makes more sense to shoot low. Which means that Prayut can never rest assured.

His cards are strong, though. The prime minister can take advantage of the possibility that if he goes, nominees may come back to dominate government and send Thai politics back to Square One. His rivals or frenemies are dealing with a constitutional paradox which is becoming more glaring by the day. If they don’t change the Constitution first, they will have to contend with prime ministerial candidates named officially before the last election.

To be specific, people like Abhisit Vejjajiva and Sudarat Keyuraphan stand to benefit if Prayut is ousted. Abhisit is no longer leader of the Democrat Party and has poor relationship with the Pheu Thai Party. Sudarat is no longer with the Pheu Thai Party. Thanathorn Juangroongruangkit is temporarily banned from politics. It’s a nightmarish situation if Prayut is forced to step down.

Prayut’s rivals need to change the Constitution then. Again, things won’t be easy. It seems a referendum will have to be held first, which would take a few months. If the Thai public give a greenlight for an elected assembly to draft a new charter, electing the assembly and having it complete a draft will take many more months. Before everyone knows it, Thailand will have been very close to the next general election according to the natural timeframe.

And supposing the Constitution is revamped and Parliament is dissolved, transition will be bumpy at best. At worst, it can be potentially explosive because winners and losers can always clash again, especially if election results confirm the divide.

Prayut can also hope that it is not easy for some protest groups to come together because their differences are palpable, thus difficult to paper over. But whatever he is fearing or hoping for, and whatever his opponents are wanting or planning to do, the unpredictable backdrop for both sides is COVID-19. 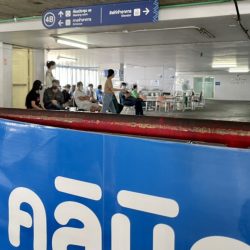 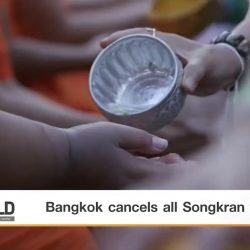