Time for a change: Anti-racism protesters march across US 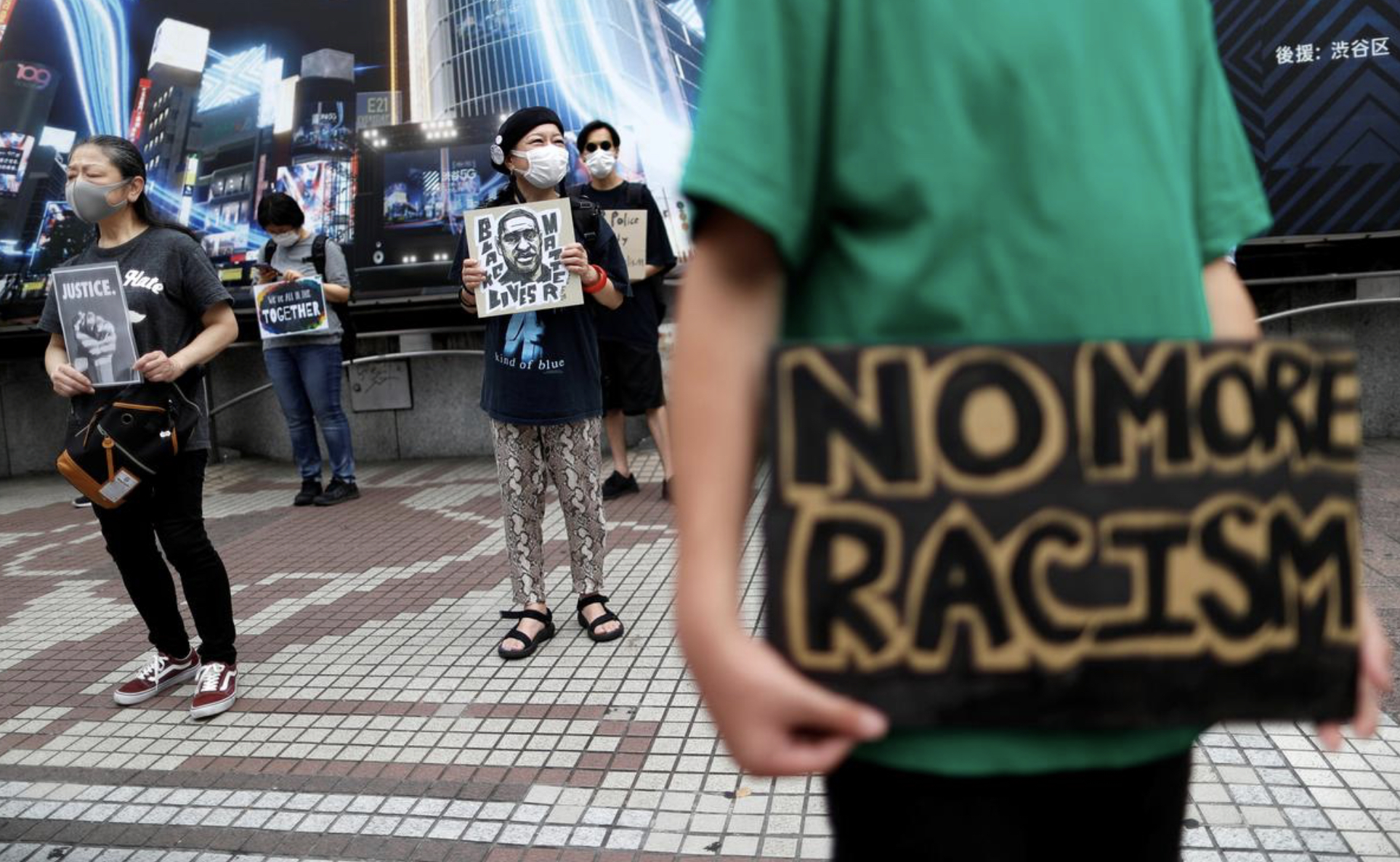 Tens of thousands of peaceful protesters rallied for racial justice Saturday in cities across the United States following the death of George Floyd, as the movement triggered by his killing at police hands entered a second weekend.

Protests took place from New York to Los Angeles but Washington was at the epicenter, as thousands of people — black, white and brown — flooded downtown streets surrounding the White House, which was barricaded with black metal fencing.

“This fight has been happening for many, many decades, hundreds of years, and at this point it’s time for a change,” said Washington native Christine Montgomery.

“I’m here so my son is not the next hashtag that is circulating worldwide,” she added, indicating her 10-year-old child standing next to her.

On a sunny but oppressively hot day, many people wore masks because of the coronavirus pandemic.

Helicopters circled overhead as some protesters danced — but the pain which drove many in to the streets was never far below the surface, as others yelled “This ain’t no party!”

Military personnel as well as police watched over the gathering. But there appeared to be fewer than on previous days, and some gave the protesters small smiles and waves as they marched by.

On the National Mall, fencing and uniformed guards blocked protesters from the steps of the Lincoln Memorial where civil rights icon Martin Luther King Jr famously delivered his “I have a dream” speech in 1963.

“Martin Luther King stood here, and after so many years we are back here with a new message of hope,” said Deniece Laurent-Mantey, 31.

The protests were ignited by videos of a police officer kneeling on Floyd’s neck for almost nine minutes as he pleaded for his life — the latest unarmed black person to be killed by white law enforcement officers.

The officer, Derek Chauvin, has been charged with second-degree murder.

The rage since Floyd’s death in Minneapolis on May 25 has exploded into the most serious civil unrest in America since King was assassinated in 1968.

Peaceful protests swelled Saturday in other US cities: tens of thousands rallied across New York City and Philadelphia; Chicago shut down the iconic Lake Shore Drive to facilitate protests; and demonstrators marched in Los Angeles.

But the demonstrations in Washington were the biggest since protests began in Minneapolis before spreading across the country and then abroad.

“Today, the pain is so raw it can be hard to keep faith,” tweeted Democratic presidential hopeful Joe Biden.

He added: “But ours is a union worth fighting for, and we are all called to the cause.”

A remembrance for Floyd was held Saturday in Raeford, North Carolina, the state where he was born, following a memorial service in Minneapolis on Thursday.

Hundreds waited to view his coffin, some holding umbrellas against the hot sun. Some sobbed and many held cell phones high as a hearse arrived with the casket.

Floyd’s sisters LaTonya and Zsa-Zsa Floyd told reporters they would not go inside.

“I can’t go in, see him laying in a coffin, it would drive me crazy forever,” said LaTonya through tears.

She expressed her pain at watching the footage of her brother’s agonizing death.

“It’s very hard. Every time I look up I see him on the ground, face up, neck down, hollering please help me,” she said, adding she wished the video could be taken down.

But, she said, she felt like God “chose him for a reason.”

“He called him up, so his death was not in vain.”

Around the world, protesters echoed the rage of American demonstrators.

“It is time to burn down institutional racism,” one speaker shouted through a megaphone at a hooting crowd of thousands outside the parliament building in London.

Tens of thousands rallied in Australia and France, while in Tunis, hundreds chanted: “We want justice! We want to breathe!”

Back in Washington, many black protesters hailed the multiracial, multi-ethnic nature of the demonstrations, calling the change “invigorating.”

Jackie Maddox, 59, who remembered her own parents marching in Washington for their rights decades ago, said she felt “relieved” that black people were no longer alone.

“It’s about time that they are tired too,” she said of other protesters — though, she added, she hoped it would last.

White protester Megan Nadolski came to the rally with her husband and two young daughters.

When black protesters called out the first part of a chant, she said, “I always want to be a white person standing right next to them to answer, just make sure they know that they’re safe, that their children can grow up safe and healthy and have the same opportunities my children do.”

The days of demonstrations in the US — which have included outbreaks of looting and violence — have seen new police abuses, some captured on camera.

Two policemen in Buffalo, New York were charged with felony assault Saturday after they were filmed shoving a 75-year-old protester who fell, hit his head and began bleeding, in one of the most widely shared videos fuelling outrage.

But there were some changes to policing as well.

In Seattle, authorities announced a temporary ban on tear gas. In Denver, a federal judge forbade the use of chemical agents and projectiles like rubber bullets against peaceful protesters. And in Dallas, police marched in solidarity with protesters.

The unrest has handed US President Donald Trump — the target of many a biting protest sign and chant — one of the greatest challenges of his tumultuous presidency.

While condemning Floyd’s death, he has adopted a tough stance toward protesters, calling them “thugs” or “terrorists” and threatening a military crackdown.

“LAW & ORDER!” the president tweeted as evening fell Saturday, adding later that the crowd in DC was “much smaller” than anticipated. 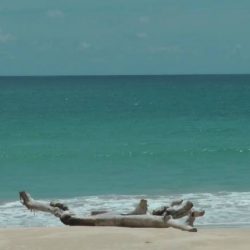 Phuket beaches to reopen on Tuesday 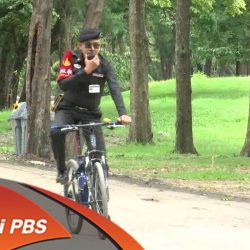 Some of Thailand’s national parks to reopen next week