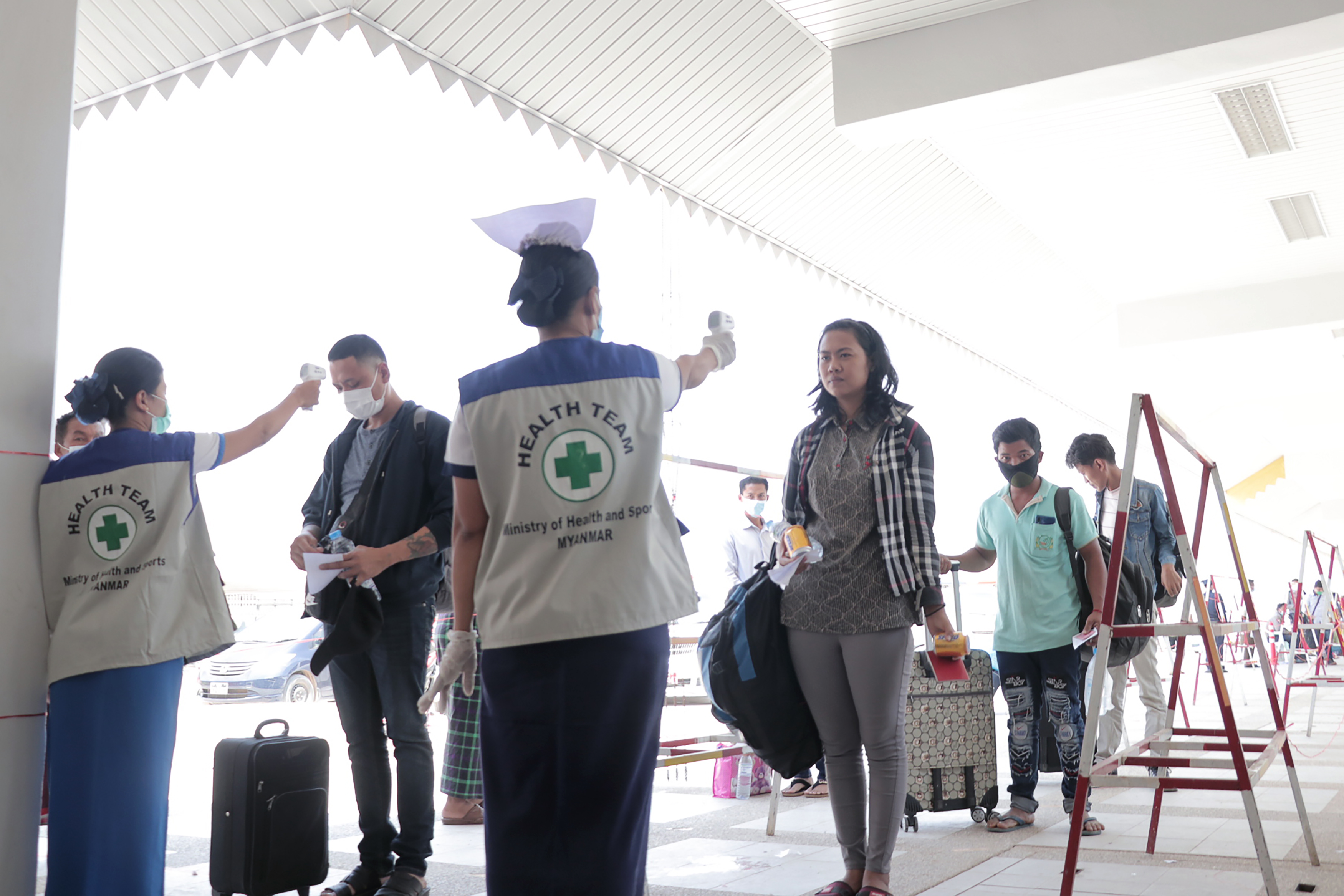 New COVID-19 infections in Thailand took a nosedive from 111 yesterday to 54 today, as two more related deaths, both elderly people, were officially recorded.

The CCSA’s spokesman, Dr. Taweesin Visanuyothin, said that 54 new cases, though less than half of yesterday’s, was not satisfactory, as he hinted at more stringent measures.

Prime Minister Prayut Chan-o-cha chaired a CCSA meeting today to assess the performance of all concerned in the efforts to fight coronavirus, and to discuss whether the current night time curfew should be prolonged.

Dr. Taweesin said the CCSA decided to continue the current curfew, but pleaded with members of the public to follow advice to stay at home and to observe strict social distancing. He also stressed the need for mandatory quarantine at state facilities for anyone arriving from abroad, and home quarantine for those leaving Bangkok for the provinces.

Accumulated infections in the country have reached 2,423, with Bangkok and its neighbouring province of Nonthaburi claiming the most, at 1,217. People aged between 20 and 29 account for most of those infected.

One of today’s fatalities was a 74-year old French man, who developed symptoms on March 27th and was admitted to a hospital in Chon Buri. X-rays showed a lung infection, and he subsequently tested positive for COVID-19. The second was an 82-year old Thai man who was hospitalized in Samut Prakan on March 25th.

Of the 54 new cases in 16 provinces, 21 are in Bangkok, 11 in Pattani, 3 each in Chon Buri, Pathum Thani and Phuket, 2 in Yala and 1 each in Chiang Mai, Chaiyaphum, Trang, Nakhon Sawan, Nonthaburi, Narathiwat, Phatthalung, Phitsanuloke, Lampang and Samut Prakan.

Dr Taweesin praised Phuket provincial administration’s use of active and widespread screening measures for contributing to the decline in the new infection rate there.

As far as medical personnel are concerned, he said that 80 have been infected, accounting for 3.4% of the national total.

The Foreign Ministry, meanwhile, reported that about 12,000 Thais, of the 14,664 who have registered their intention to return to Thailand, have already arrived. On top of that, there are as many as 10,000 more who have not registered.

Dr. Taweesin said that only about 200 will be allowed to return each day, considering the current capacity of state quarantine facilities. 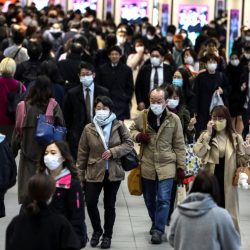 To mask or not to mask: East and West have different views 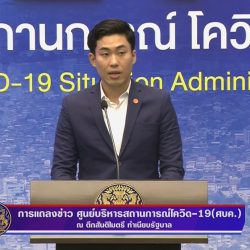 Ban on liquor sales in Bangkok from April 10-20