Tight security in Hat Yai ahead of New Year’s countdown 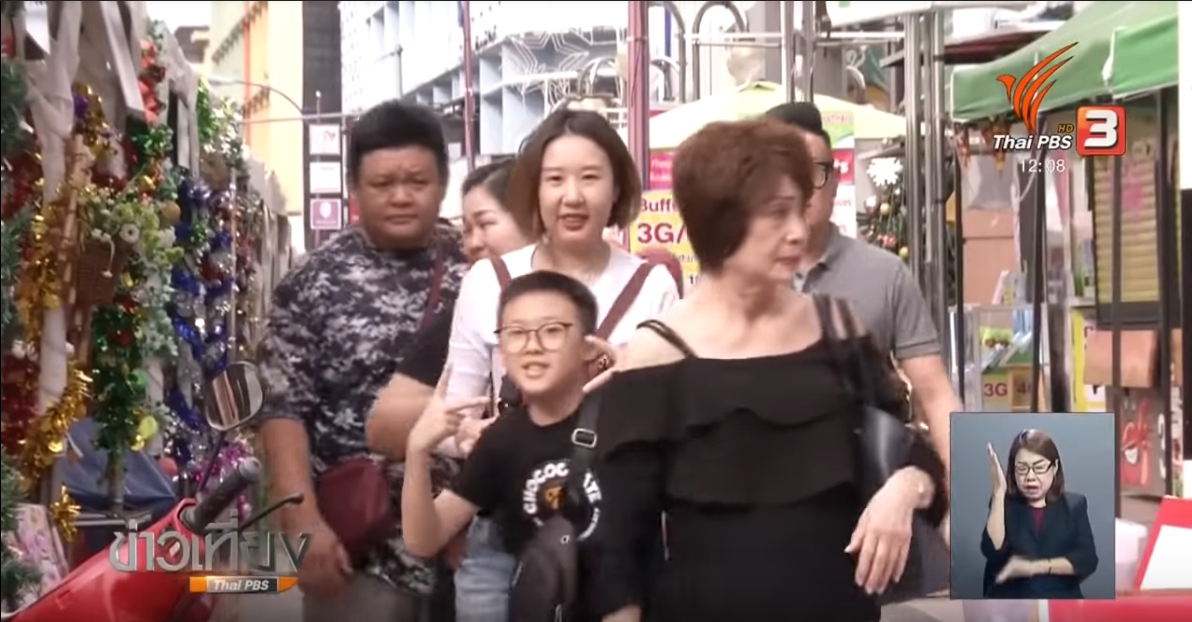 Top-level security has been imposed in the southern commercial district of Hat Yai ahead of the New Year’s countdown tonight where thousands of tourists from Malaysia and Singapore will join the locals to celebrate the dawning of the New Year.

The locations designated for the celebrations have been blocked off with police, defence volunteers and local administration officials posted to check motorcycles and cars to look for weapons, bombs or suspicious-looking individuals.

Shopkeepers have been told to alert officials of any suspicious individuals or objects in front of their shops or nearby areas.

Similar tight security has also been imposed at the border crossing in neighbouring Sadao district, a gateway to Hat Yai for thousands of tourists from Malaysia and Singapore who came in their own vehicles or in public transport.

The tight security followed a surge of violence last week allegedly by southern militants in Muang district of Songkhla and several districts in southernmost province Narathiwat which saw the famous Golden Mermaid statue on the popular Samila beach blasted by a home-made bomb.

In Narathiwat province, suspected militants detonated a series of bomb explosions targeting power poles, bridges and rail tracks.  The suspected militants also temporarily seized a tambon hospital and used it as a staging point to attack a nearby defence volunteer outpost.

Besides Hat Yai and Sadao districts, security has also been beefed up in four districts adjoining Yala, Pattani and Narathiwat provinces, regarded as the hotbed of southern militant groups. 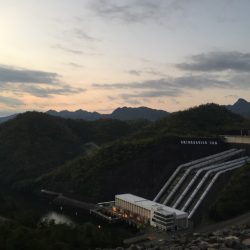 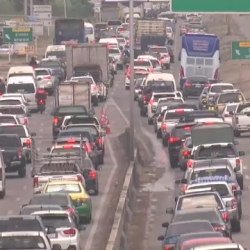