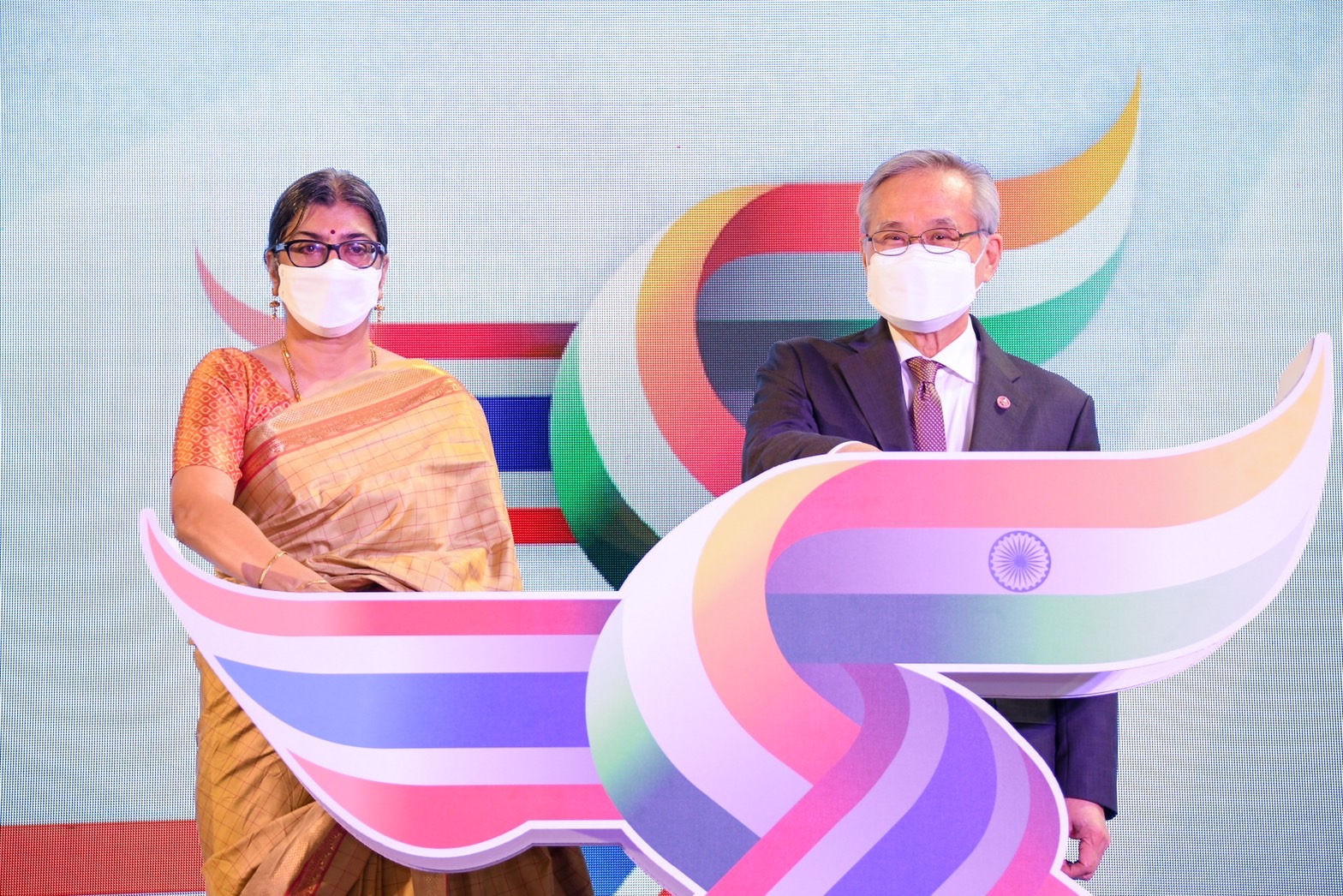 The logo commemorating the 75th anniversary of Thai-Indian ties is highly symbolic. On the left is the Thai Pha Khao Ma (the Thai-style sarong or longyi) interwoven with the sari, India’s traditional fabric on the right. Together they symbolise the ties that bind and get stronger by the day. Lest we forget, in 1947 Thailand was one of the first countries to establish formal ties with India.

India has been one of the cradles of Southeast Asian civilisation since ancient times and the links continue until today. Thailand has received cultural and traditional inspiration from India for at least two thousand years. Indeed, the Thai greeting “Sawasdee” comes from Sanskrit. In fact, there is a little of India in every nook and cranny of this country. Just take a look and enjoy.

The celebration comes at a time when the global environment is being disrupted by war and aggression. Therefore, it is imperative that both sides not add fuel to the fire. Thailand and India share common visions of “Shanti” or “peace”, which would be beneficial to all mankind. That helps explain why both countries, in their own way, try to find ways to reduce or extinguish the blazes looming large elsewhere. Together, they can act as a balance wheel in the Indo-Pacific region.

It is interesting to note that both countries have no historical baggage to hold back their cooperation. The bilateral relations over the past seven decades have been close and righteous. What is needed now is to reinvigorate this trajectory in every respect.

Looking ahead, both countries can do a lot more in their traditional areas of cooperation to promote trade, investment, connectivity, tourism and people-to-people exchange. Before the COVID-19 outbreak, nearly million Indian tourists visited Thailand per year, bringing considerable revenue to the country. It is about time that the Thai government facilitated Indian visitors here, especially those who want to come to mark special occasions such as weddings, anniversaries and other celebrations.

Thailand and India are peace-loving countries, which have maintained free and independent foreign policies without choosing sides. Given the dramatic shift in the international security landscape, however, there is a need for the two countries to strengthen strategic and security cooperation aimed at third parties. There has been good maritime cooperation in the past, but there should be more as they share common borders in the Andaman Sea. It is in their mutual interest to ensure maritime safety and security.

In the months and years to come, the two countries must redouble their cooperation in multilateral domains. Thailand has already taken up the chair of the Bay of Bengal Multi-Sectoral Technical and Economic Cooperation, or BIMSTEC, which could be a major economic driving force for countries in South Asia. They can also work under the framework of ASEAN-India relations, as well as the Mekong-Ganga Cooperation.

Thailand and India have already come out with their new economic models, to promote balanced and sustainable development. This will serve as addition value-add for future relations. 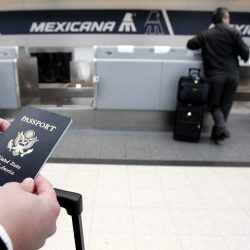