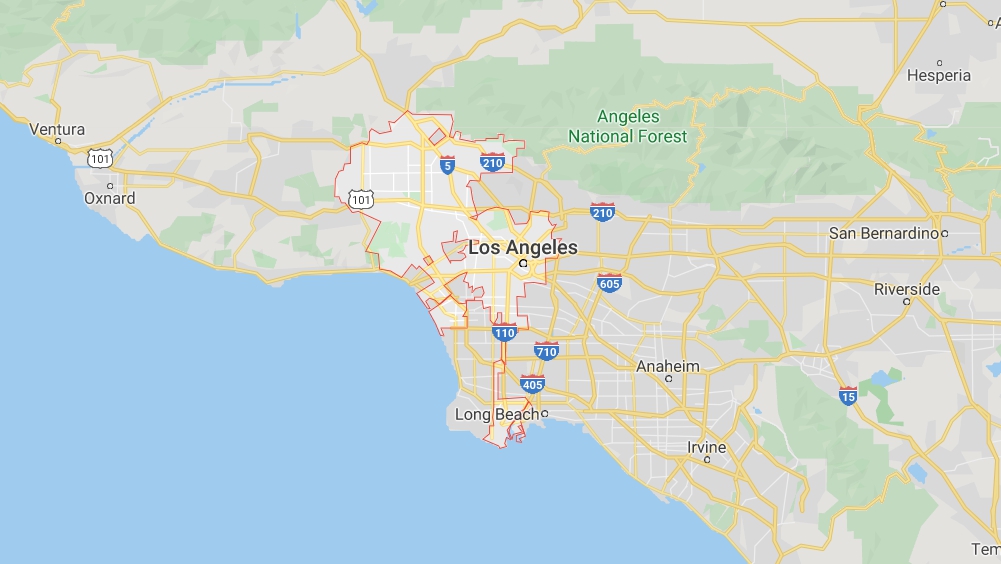 Three Thai monks in Los Angeles have been diagnosed with COVID-19. Two have been hospitalized, while the third is in quarantine at the temple, as his condition is not serious, according to the Thai Consular Office in LA.

The temple’s abbot, Phra Maha Narin Narintho, and another monk, have been cleared of the disease and separated from those infected.

The Thai consular office said that it is unknown how the monks became infected, because they did not venture out of the temple to receive alms.  Protective gear has been sent to all Thai temples in the city and consular officials are closely monitoring the condition of the infected monks, the office added.

The consular office added that Phra Khru Vichitboonsarn, former abbot of Buddhapavana Temple, which was thought to have been torched by arsonists late last year, died on July 11th of old age and complications from COVID-19.

The office said that that it has no confirmation that several Thai people in LA were infected, with some of them dying from the effects of the virus, noting that it was the right of patients not to disclose medical details.

The Consulate, however, admitted that it has received reports of four confirmed infections among Thais in LA, but their conditions have improved and they are now in isolation at home. 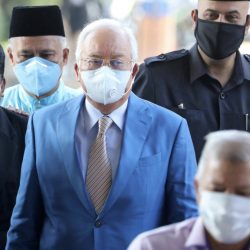 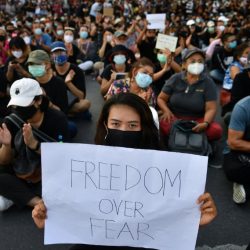