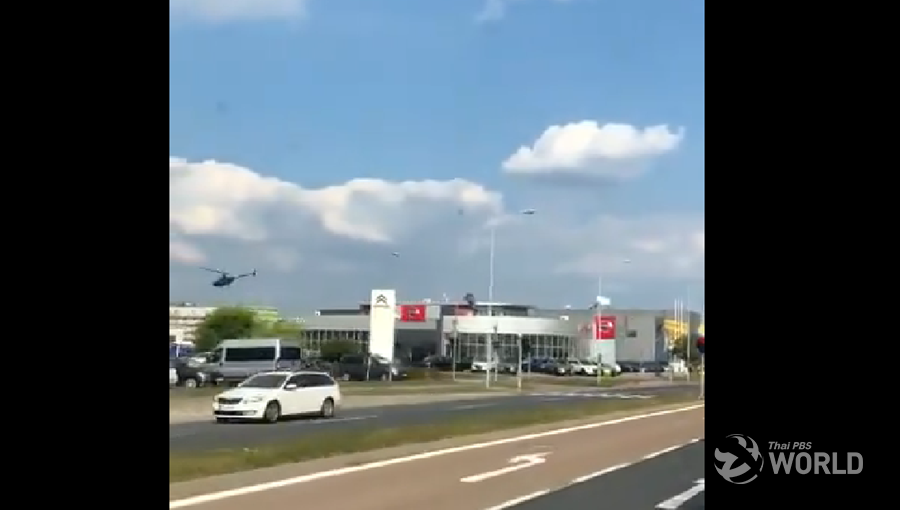 Three Thai business people and a Czech company executive were killed when a helicopter in which they four were travelling during a company’s visit crashed in a town about 90 kilometres to the west of Czech Republic’s capital, Prague, on Wednesday.

Thai Subcon secretary-general Sompote Mokmee said in a statement on Thursday that the 57-year old Mr Chanathip was leading a Thai business delegation to participate in the Aviation and Medical Joint Venture Business Trip in Czech Republic during September 3-8.

He said the Thai delegation who also comprised officials of the Board of Investment based in Frankfurt, Germany, met Czech executives in aviation and medical equipment industries for talks to convince them to invest in Thailand in joint ventures with their Thai partners.

During the visit, the Thai delegation had a schedule to visit an aviation spare parts factory of Workpress Aviation Company in the town of Pilsner which has a plan to invest in the production of aircraft spare parts near U-tapao airbase in Chon Buri province.

After the factory visit, Workpress Aviation CEO invited the three Thais for a helicopter ride with him being the pilot, but the chopper later crashed, killing the four instantly. 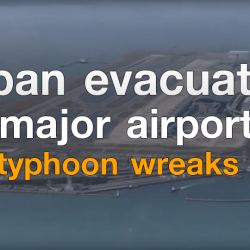 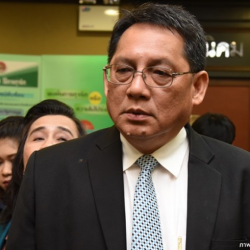