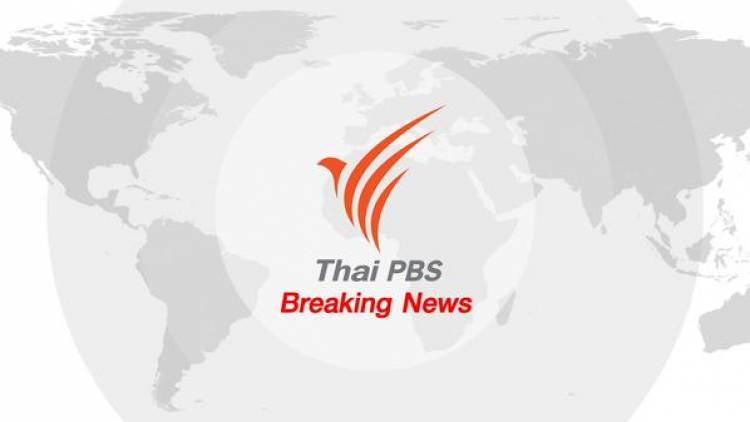 Three suspected insurgents were shot dead and a member of the Government’s security forces was injured in a firefight in Nong Chik district of Thailand’s southernmost province of Pattani this evening (Thursday).

Acting on a tipoff that suspected insurgents were hiding in a house in Ban Pakaruesong, Tambon Tuyong, a security unit was dispatched to the village to investigate.

As the security team approached the house, they were fired upon and one officer was wounded. When the gunfire from the house ceased, the team entered and found three men lying dead beside three assault rifles.

A military officer later said that the slain men were suspected to be members of the same group which robbed a gold shop in Na Thawee district in Songkhla province on August 24th last year.

The officer added that, despite the fact that this is the holy month of the Ramadan, insurgent groups are still active and will launch attacks on security forces whenever there is an opportunity. 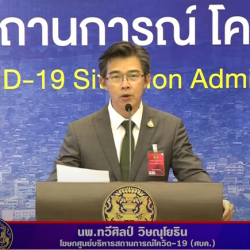 Six types of business and leisure activities to resume on Sunday 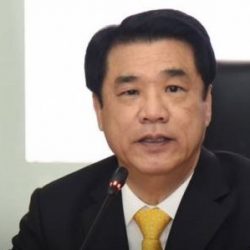