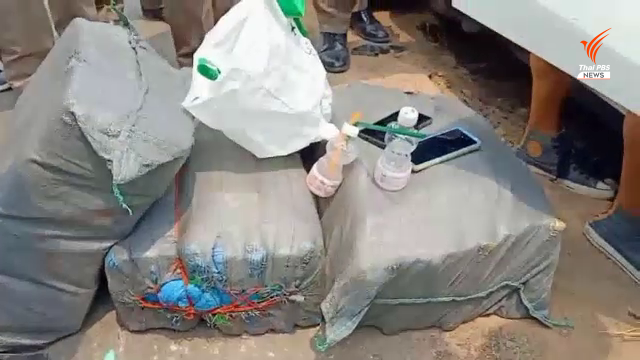 Three suspected drug traffickers were killed, and one police officer was seriously injured, during a firefight on the highway, running between Amnat Charoen province and the Suvannabhumi district of Roi-et province, on Friday.

Acting on a tipoff, identifying a car which was believed to contain a huge amount of methamphetamine being smuggled from abroad, a police team rushed to intercept the suspectvehicle.

The driver of the suspect car refused to stop at a roadblock, prompting police to give chase. Officers radioed ahead for help from Suvannabhumi district police.

The Suvannabhumi police asked a road construction crew to use one of its ten-wheel trucks to block the road, in an attempt to stop the fleeing car, which eventually plunged into a roadside ditch, as its driver tried to avoid hitting the truck.

A police officer, later identified as Somsak Thanavej, asked the men in the car to get out and surrender, but the suspects opened fire.  He was seriously wounded and was rushed to Roi-et hospital for emergency treatment.

The remaining police officers returned fire, killing all the male occupants of the vehicle.

Police then searched the car and found about 800,000 methamphetamine tablets. 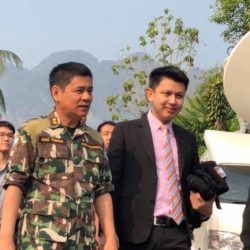 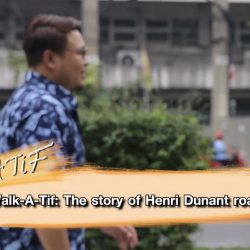