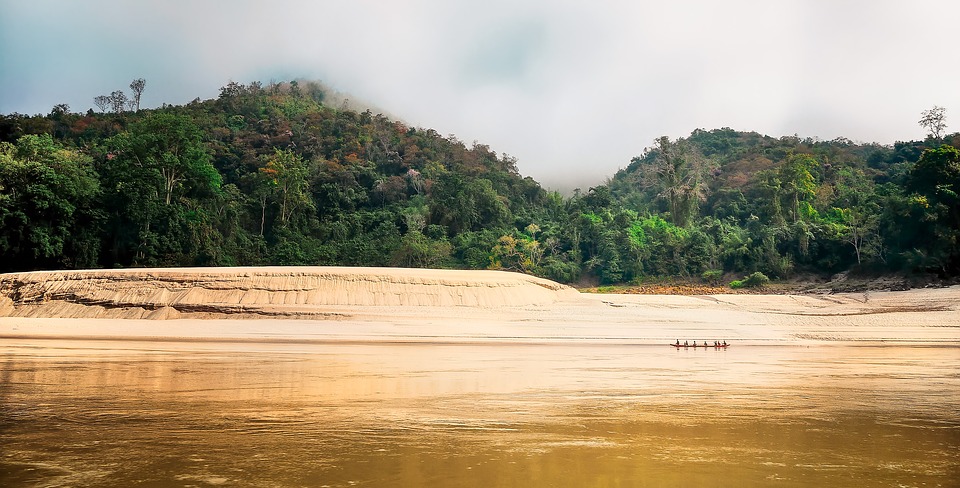 Less rainfall in the Southeast Asian region, a reduction of the amount of water released from the Jinhong dam in southern China and the planned trial run of power generators at the Xayaburi dam in Laos are blamed for the current sharp fall of water levels in downstream stretches of the Mekong River in Thailand, Laos, Cambodia and Vietnam.

Ms. Pianporn Deetes, Thailand’s campaign director for International Rivers, a non-profit and non-governmental organization dedicated to campaigning against destructive dams, said on Facebook on Saturday that it is about time that the governments of Mekong riparian countries effectively controlled the commercial exploitation of the river.

She said that the Jinhong dam, in China’s southern province of Yunnan, which is only about 340 km from the area where the borders of Thailand, Myanmar and Laos meet, has lately reduced the amount of water released through the dam to just 500 cubic metres per second. Meanwhile, officials at the Xayaburi dam in Laos are storing up water for the planned trial run of seven power generators before the actual launch of electricity generation scheduled in October.

She said that the sharp drop of water levels in the Mekong River, appearance of sandbars and rapids, the death of many fish on sandbars and non-operational water pumping stations are “just the beginning” of what can be expected in the months ahead when the Xayaburi hydro-electric dam is in full operational mode.

“And this will continue for the next 29 years according to the electricity purchase deal under the PPA program,” said Ms. Pianporn.

She said she had discussed the issue with Mr. Harnarong Yaowalers, an advisor to the people’s network of eight Thai provinces bordering the Mekong River, who suggested that Laos should postpone its generator tests until there is enough water in the reservoir.

She added that the Electricity Generation Authority of Thailand (EGAT), a party in the power deal with Laos, should have realized the potential impact on the water situation and the hardships inflicted upon the people, who rely upon the river, and should defer the trials because, currently, there is enough power generated for Thailand’s use.

“Today, there are only two dams and we are now suffering badly. 28 dams more dams are in the pipeline in China and another 11 in Laos. We cannot deny the need for cross-border environment impacts assessment (EIA) studies,” said Ms. Pianporn. 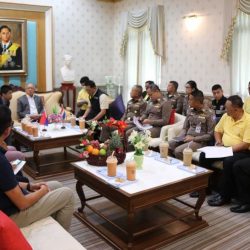 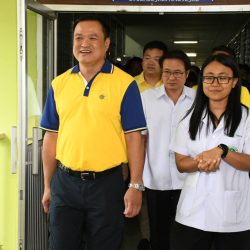