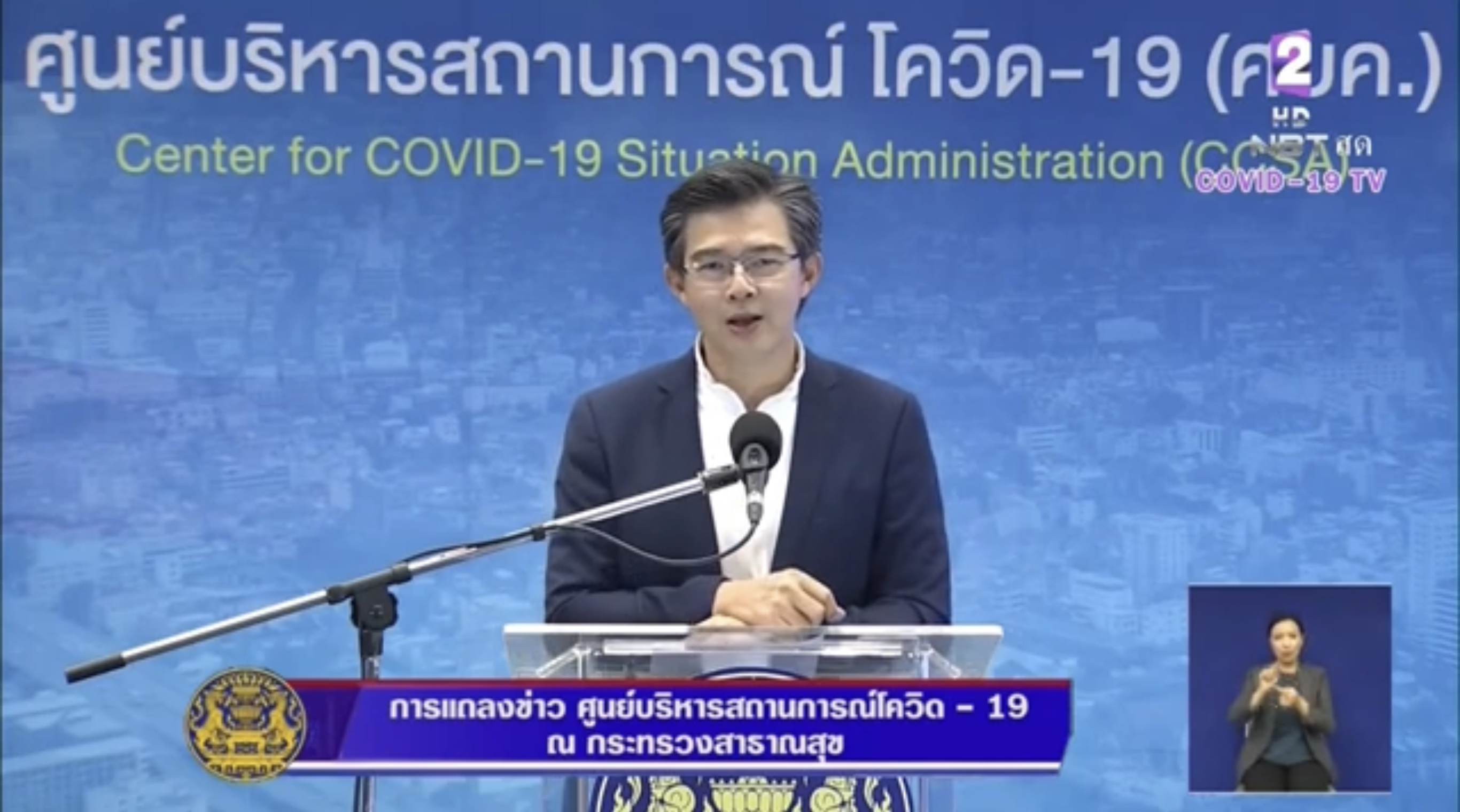 Cumulative infections in the country to date are 3,040, with 2,916 recoveries and 68 still in hospital.  The death toll remains at 56.

Of the three new cases, CCSA assistant spokesperson Dr. Panprapha Yongtrakul said today that one is a 24-year old Thai student who arrived from Egypt and is in state quarantine in Chon Buri province. Another is a 43-year old Thai woman, working at a spa in India, who is currently also in state quarantine in Chon Buri, and the third is a 49-year old Italian in Phuket, who has a history of visiting congested areas, such as a flea markets.

Thailand is currently 73rd on the world ranking of cumulative COVID-19 infections and deaths.

Meanwhile, CCSA spokesman Dr. Taweesin Visanuyothin dismissed as groundless the allegation that someone in the Government has demanded kickbacks from hotels, which are being used as quarantine facilities for those from abroad.

He suggested, however, that the management of the hotels, which received the alleged demands for kickbacks, file complaints with the police.

The State Railways of Thailand (SRT) today reported the suspension of the Bangkok-Thung Song-Bangkok route from of Sunday, due to the absence of public transport out of Nakhon Si Thammarat to other provinces.

SRT governor Nirut Maneephan said that there was a case reported of a passenger who arrived at Thung Song railway station by train, to connect with public transport to travel further south, but no relatives picked him up and he had to spend the night at the station, because the station master would not allow him to leave. Later, the passenger had no choice but to take a train back to Bangkok.

Because of this incident, Mr. Nirut said he decided to suspend the service on that route, adding that passengers who have booked advance tickets on the route in question can ask for a refund at any railway station. 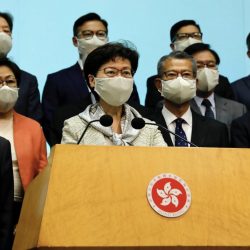 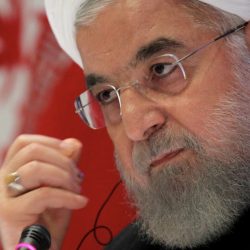