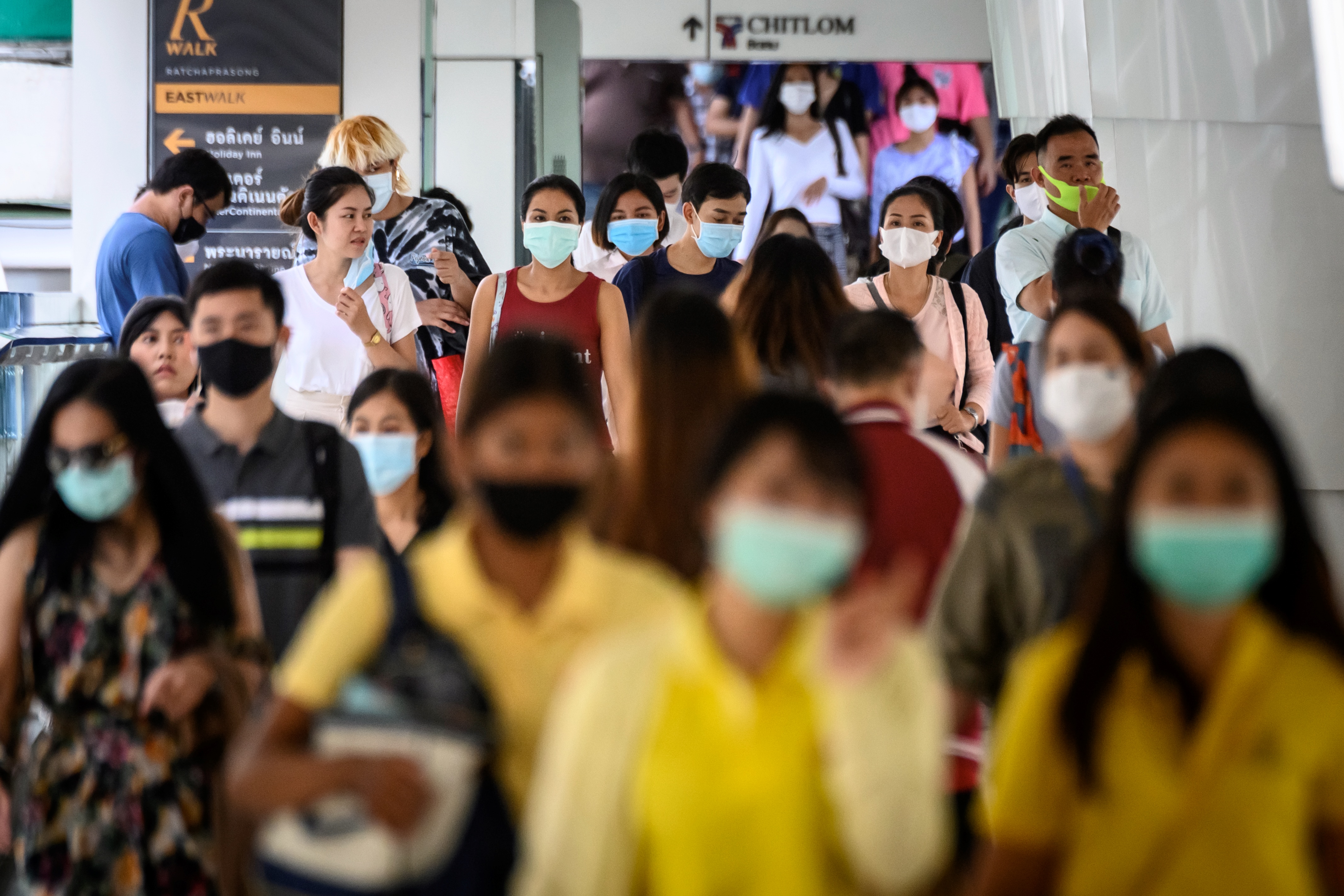 According to the CCSA, two new cases are women who were working as masseuses in Russia, aged 38 and 49, who returned to Thailand on August 2nd and entered state quarantine in Bangkok.  They tested negative upon arrival, but second tests, conducted on August 15th, found both of them are infected, with one asymptomatic and the other having a fever.

The third is a 62-year old Thai man, who had been working as a cook in a restaurant in India.  He returned to Thailand on August 8th, on the same flight as 17 other passengers who tested positive.  He tested positive on August 15th.

Cumulative infections in Thailand, to date, are 3,381, with 3,198 recoveries and 58 deaths.  125 others are still being treated in hospital.

A total of 504 Thais are due back home today on five flights from Egypt, Bhutan, the United States, South Korea and China.  Another 575 will arrive tomorrow from Brunei, Ethiopia, Qatar, Japan and South Korea.

Thailand is ranked 114th in the world in terms of the total number of infections. 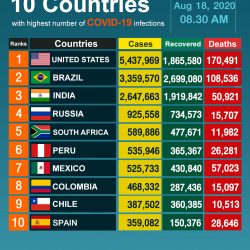 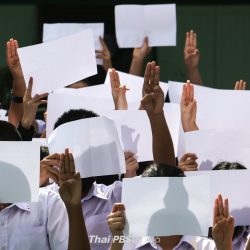