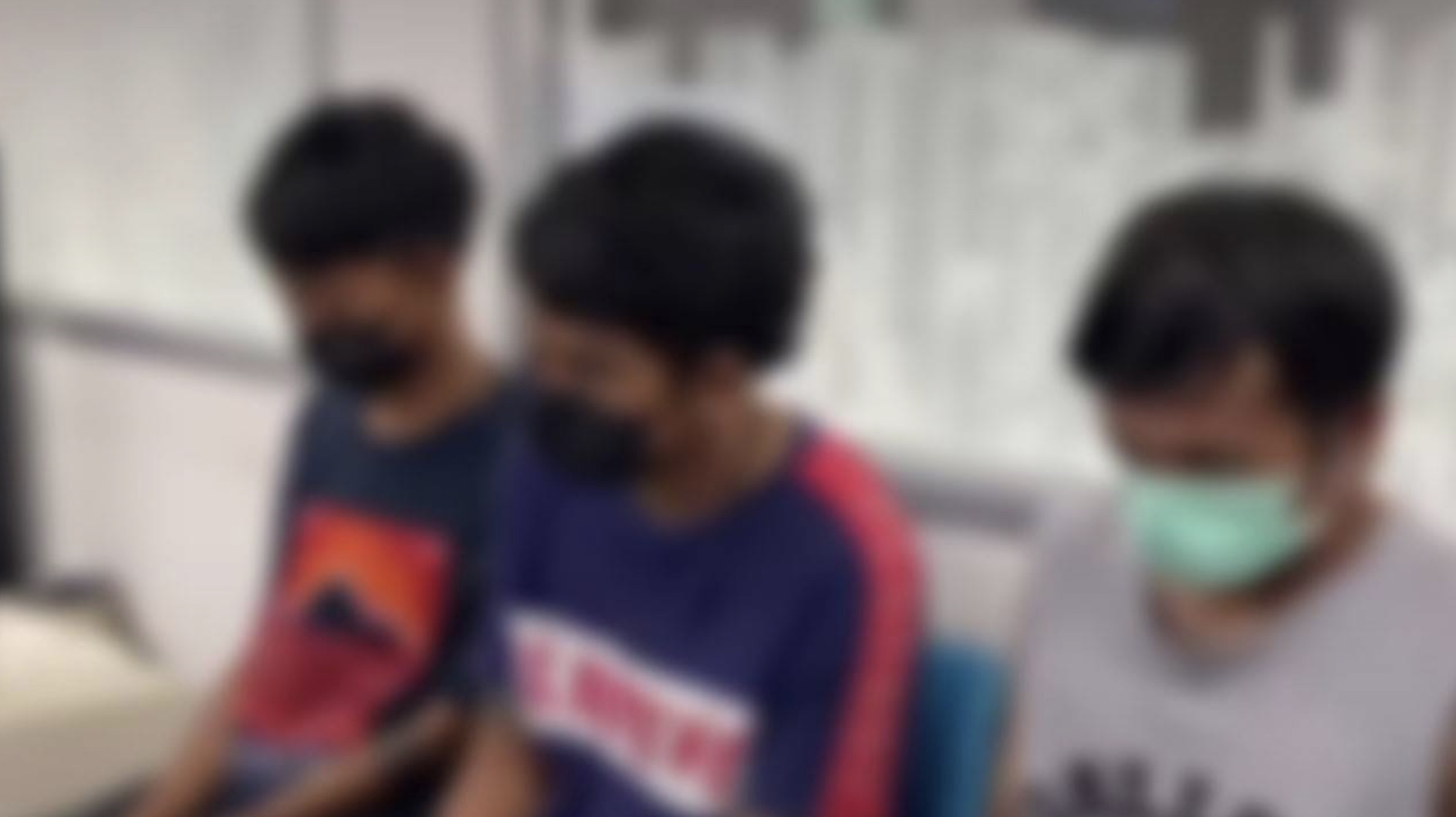 Police in Thailand’s eastern province of Chon Buri are holding three men for questioning over the death of a 14-year-old boy. The men are suspected of the theft of a one-baht weight gold necklace and 3,000 baht in cash from the owner of a motorcycle repair shop in Bang Lamung district.

The victim was reported by witnesses to have been forced onto a motorcycle with a side car by four men and taken to an undisclosed location, where he was allegedly badly beaten. He later limped back to the home of his aunt in Huay Yai sub-district and subsequently died.

Three suspects were apprehended by the police for questioning, during which they claimed that the boy admitted that he had stolen the gold necklace and cash and agreed to take them to recover the stolen items.

They allegedly admitted that they had assaulted the boy when he refused to tell them where he had stashed the stolen items.

Police said today (Monday) that they will seek permission from the court to have the suspects detained for further questioning. 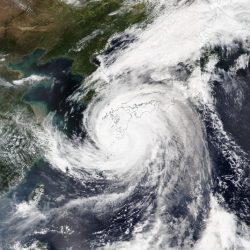 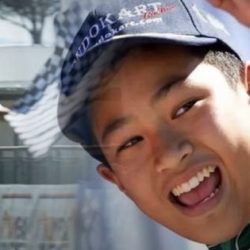