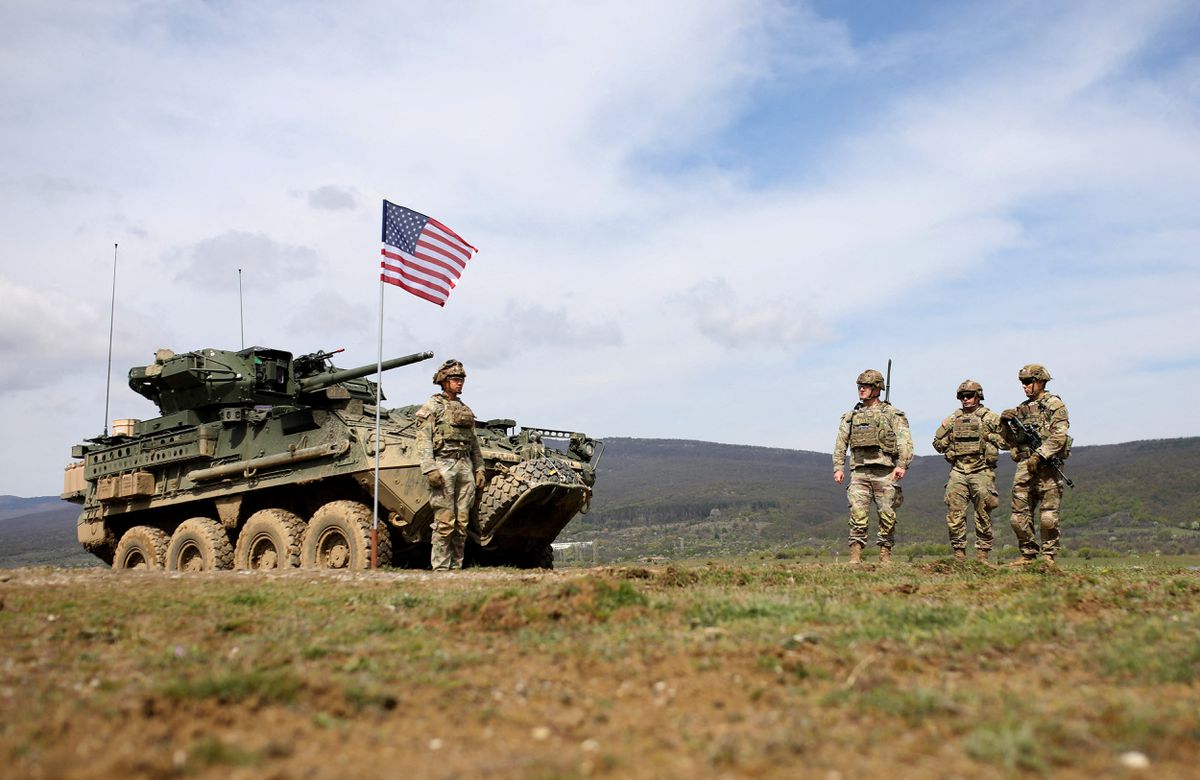 WASHINGTON (Reuters) – Seventy-three percent of Americans support U.S. efforts to supply Ukraine with weapons, the highest level of support since Russia invaded its neighbor in February, according to a Reuters/Ipsos poll completed on Tuesday.

The two-day poll comes as the United States and its allies ramp up plans to deliver heavy weapons to Ukraine and as a senior Russian official warned the West should not underestimate the elevated risk of nuclear conflict.

A previous Reuters/Ipsos poll, conducted in late March before global outrage erupted over the discovery of slain civilians north of Kiev, found that 68% of respondents backed shipping arms to Ukraine.

The latest poll showed solid majorities of Democrats and Republicans back U.S. sanctions on Russia and say they would prefer candidates in the Nov. 8 midterm congressional election who support military aid for Ukraine.

Growing tensions between Washington and Moscow are also fueling concerns Russia could try to interfere in those elections.

About half of Americans – including six in 10 Democrats and nearly half of Republicans – worry Russia could try to influence the congressional elections through misinformation and online propaganda, the poll found.

With the conflict now in its third month, the poll shows that Americans rate President Joe Biden’s response to the Ukraine crisis higher than his handling of other issues including the economy and high energy prices. His general lack of popularity is seen as a sign his Democratic Party could lose control of Congress in November.

Some 46% of Americans – including 70% of Democrats and 24% of Republicans – approve of Biden’s performance on Ukraine, the Reuters/Ipsos poll found. Biden’s approval on the economy sat at 37%. For fuel and gas prices, which have surged in part because
of concerns about Russia’s massive oil exports, Biden got only 32% approval.

A separate Reuters/Ipsos poll also completed Tuesday showed only 42% of Americans approve of Biden’s overall performance as president, near the lowest level of his presidency.

Both Reuters/Ipsos polls were conducted online, in English and throughout the United States. Each gathered responses from 1,005 adults and had credibility intervals, measures of precision, of about 4 percentage points. 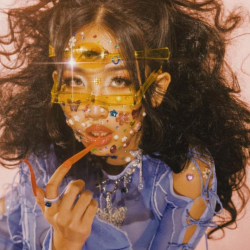